Asparagus (1979, by Suzan Pitt) follows a face-less blonde woman who unleashes her fantasy and creativity into bizarre visions and events, conjuring and transforming objects with vibrating colors and forms that often acquire sexual connotations. While Asparagus is now considered a reference piece in women’s animation, it is worth considering further the different aspects that might have played a part in building up this significance.

Figure 1. A shot from Asparagus in which we can see the film’s protagonist.

The way that the director’s credit card is embedded in this opening sequence can be interpreted as a strong authorial statement on women self-expression and creative control. Flustered jazz music opens the film, and a woman’s leg wearing red high heels appears on a red circle. Then, a tongue-flagging snake playfully swirls down the leg (see figure 2). As the leg disappears, the circle’s background turns into moving pointillist grass under a cloudy sky and the snake’s tongue turns into the name of the filmmaker: Suzan Pitt. This transformation is punctuated by the intensified sound of a saxophone, followed by a zoom into a landscape, while the snake guards it. 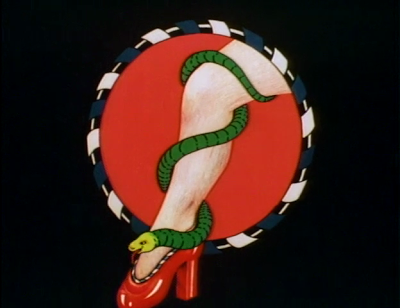 Figure 2. The shot of a snake swirling down the leg.

The snake symbol plays on the connotations of the original sin and poison that typically represent women as weak and bearer of evil. But the snake does not look so threatening, and her tongue gives way to the name of the director-creator, which brings to the fore the more positive implications of the sign, suggesting conscious provocation and remedy through creation.

Critics tend to concentrate on how female subjectivity and sexuality are expressed in Asparagus. Jonathan Rosenbaum argues that it reconciles tensions and anxieties concerning gender relations through essentialist, biological notions, eventually “constituting a determinism which is profoundly conservative in its implications”[1]. Other critics have pointed to a more complex expression of sensuality and female desire, as Chloe Feinberger does in a previous entry of this blog.[2] Judith Mayne has read the transitions between polarities in Asparagus as “a fantasy of the threshold space.”[3] From this perspective, Asparagus negotiates representations of female agency by displaying how in sexuality and creativity different positions can be transited from object to subject, from passive to active, thus empowering female agency. Noting its historical relevance, for Paul Wells Asparagus’ ideas about female desire, the body and the relationship between different social and cultural identities epitomizes the 1970s’ “feminine aesthetic”.[4] Yet, the significance of Asparagus in relation to women’s self-expression and the 1970s’ politicization of artworks needs to be considered in light of the institutional practices and spaces that enabled the film’s production and reception. 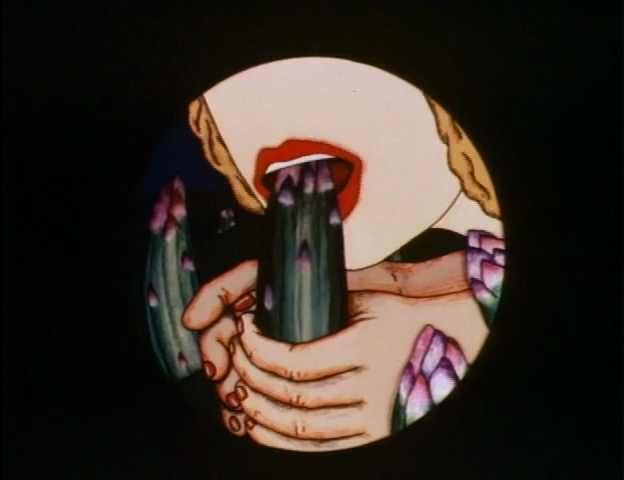 Figure 3. Another emblematic shot from Asparagus.

Having had recognition from educational and artistic institutions, Pitt received several grants from different public and philanthropic bodies to make Asparagus. The conditions of such support allowed creative freedom and authorial control, but at the same time such conditions were marked by the funding institutions’ compensatory place within a male-dominated and less politicized film industry which did not afford many risks. Nevertheless, these circumstances did not completely limit the spaces where the film was shown and the publics it reached. While Asparagus opened at the Whitney Museum as part of an exhibition by Pitt in 1979, what is interesting is that the film did not stay in the non-commercial circuit of museums and colleges. In 1980 it was theatrically released when it was acquired for distribution by Libra Films. It was shown along Eraserhead (1977, by David Lynch) over two years at the “midnight movie” circuit. Different factors might have played in Asparagus’ outreach and success. One can be that the film was shot in the commercially-able 35 mm format. Another can be Pitt’s previous endorsement by different cultural and academic institutions. Last, but no less significant, could be the entrepreneurial spirit and eclectic taste of Libra’s Ben Barenholtz, which mixed a selection of exploitation films, experimental films, European art cinema and productions oriented towards a younger public. In order to assess the historical and aesthetic significance of Asparagus it is necessary to consider not only its aesthetics and purported authorial intentions, but also the contexts of production and reception in which these appeared.

Gracia Ramirez lectures at the School of Media at London College of Communications, University of the Arts London. She is interested in the intersection between aesthetics and politics and her research deals with the history of independent and experimental cinemas. She has published several texts on artists’ works and is currently preparing a book on the American Film Institute.

One response to “Asparagus: Beyond Aesthetics and Female Expression”