The “immobile engine” behind each animated piece is the animator, which appropriates acting as an invisible force over its creation. In this sense, this process of interpretation can be understood as the manifestation of the animator’s internal intentions on an external structure, such as the animated body, which only acquires real strength to the extent that it achieves a “materialization” by means of representation of the idea of ​​movement or ideokinesis (Sierra Monsalve, 2015: 55–57). This idea exists in the mind of the animator and it generates the displacement of emotions towards the animated being throughout the animated production. A clear example of this concept is offered by Pixar’s Inside Out (Pete Docter, 2015), where ideas not only create the characters, but also their personalities, mechanics and environments, and thus more generally the animated (and living) universe.

With this post our aim is to show how an explicit relationship exists between the internal world of the animator and the expressions and personality of the animated bodies. 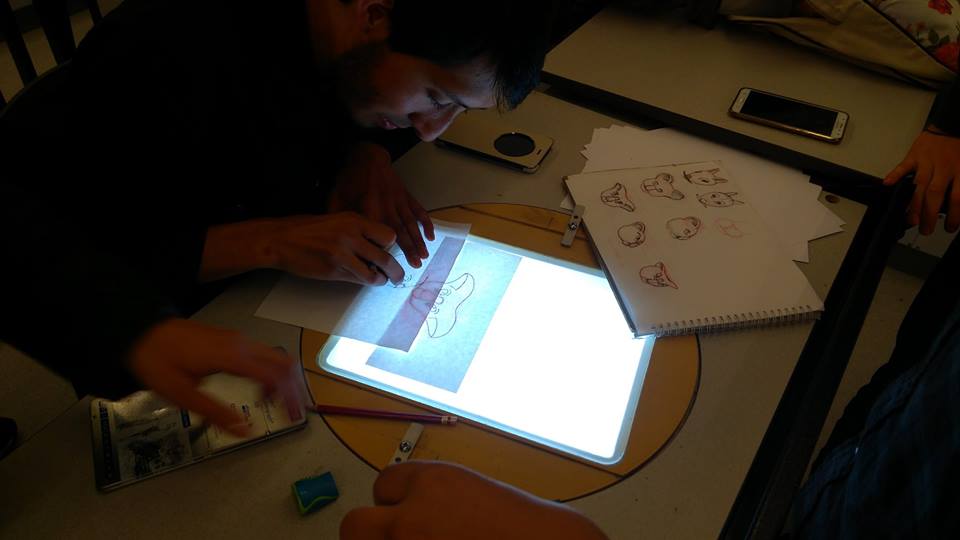 Fig. 1. An animator in the act of creating a character.

This relationship between the visible traits of the animated characters (and the animated universe) and their interiority created through the animator’s actions can be understood thanks to the contributions of Alan Cholodenko (2007, 2009, 2016)  and the concepts of anima and psique that he examines. Cholodenko links them both to the “interiority of being”, allowing us to see how the human condition and its variables are directly related to the interior of the animated being. This, for instance, is visible in the complex idea of the angelical essence against the bestial materiality showcased in Tima, the robot that constitutes the main character of the Japanese movie Metrópolis (Rintarō, 2001). In this semantic nexus, Cholodenko not only exposes an idea about the spiritual of the animated, but he also worries about the mental and the emotional, imbricating in the task of the animator the spectrum of social activities linked to the concept of life (i.e. movement). He demonstrates that this is not just a mechanical-biological process easily related to the cinematic. Indeed he shows that the movement is the essence of all things and is expressed through what he defines the animatic.

Starting from Cholodenko’s concepts, the animated body can be understood as an “uninhabited house” that is prowled by wandering ghosts that are gestures or expressions (Buchan, 2006). This concept then refers to notions by Freud as the unheimliche or the sinister – where the latter is understood not in the sense of the perverse, but rather in that of the super-terrestrial qualities of something that surpasses human understanding, and is a term that can be more easily addressed as “the uncanny” (Mori, MacDorman, and Kageki, 2012), moving away from a dark and evil connotation, and approaching an idea about the unknown in nature. From this perspective, the ghosts (i.e. expressions) present in the animate body  do not mean anything in themselves, but only in relationship to an intention that goes beyond their own materiality. Indeed, the animator endows the body with an identity determined by his own intentions. An example of this situation is provided by the movie Pinocchio (Ben Sharpsteen & Hamilton Luske, 1940), which not only showcases the relationship existing between gestures and life, but wherein in the characters of Geppetto and of the Fairy Godmother is also represented the animator himself, who is restrained by the technique used and at the same time all-powerful in his own task. 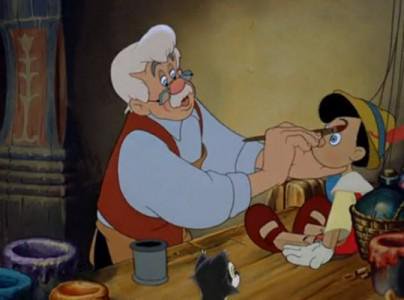 Fig. 2. Geppetto shown in the act of creating Pinocchio.

The relationship tying the animator and the animated body breaks the barrier of what is considered inside and outside: the internal aspects of the animator’s emotions are conveyed through the external attributes of what is animated, but in turn displace the limits of the visible through a body in movement that is only expressed in the diachronic reproduction of fragmented pre-expressive units or a projected interpretation (i.e. a mask) through the “threads” that the animator-puppeteer constructs. This is how the body structure of the animator becomes a system of representation moved by intentions and gestures, which set in motion all the material that constitutes the body’s articulations, manifesting physical and attitudinal attributes that underlie the personification of the identity of a person’s animated body (Buchan, 2006: 50). An example of this can be found in the behind the scenes of the film Coco (Lee Unkrich, 2017).

It is through this inner-outer bond that the individual reaches the “illusion of life”, seen as a visualization of something that is no longer there, and namely the animator, who dies in the act of creation, providing to the animated body “parts” of himself that however become part of a figure that is other than himself. The way in which this “illusion of life” is offered is through acting as a system that takes the body of the animator as a tool, seeking to interpret a physical synthesis in an active way (i.e. through the shape) that attempts to project the invisible of emotions through the visible of the expressions. The choices in the expressions made by the animator are thus designed so to allow the suspension of disbelief, enabling the viewer to get involved with the animated piece and to forget that s/he is seeing “inert matter” (Hooks, 2003: 11–12).

In this perspective, acting can be understood as a process, whose objective is the representation of the identity of a character that is constructed through the ideokinesis of the animator. This character is seen as an inert body that is endowed with life by the manifestations of internal intentions, mental actions, and emotions that are expressed by means of physical manifestations projected in another body. Therefore, acting can be considered a hybrid process of thought and action that seeks to perfect internal and external representation systems in relation to a symbolic, iconic, narrative, indexical, and testimonial intention of the animated image (Durán, 2014: 37–43).

In this sense, the relationship existing between acting and the technical nature behind the illusion of life is directly linked to the puppet-puppeteer idea as the basis of the animator-animating body association. The animator acts as a machinist who uses the forces exerted on the animated body where there is no longer necessarily movement produced by threads. This change in the mode of operation is what allows the exclusion of human nature from what the viewer sees, making the operative force remain invisible but present.

Cholodenko, A. (2009). “Animation (Theory) as the Poematic: A Reply to the Cognitivists”. Animation Studies, 4, pp. 1–16. Retrieved from http://journal.animationstudies.org/wp-content/uploads/2009/02/ASVol4Art1ACholodenko.pdf.

Jesús Alejandro Guzmán Ramírez is Associate Professor at Jorge Tadeo Lozano University. He is currently also a PhD candidate in Design and Creation and is a director in 3D Animation at the Image Campus of Buenos Aires. He has worked as a professional designer for different companies nationally and internationally and has been a teacher of various institutions of higher education at undergraduate and masters levels. He has published articles on augmented reality, video games and animated development processes.

Jose Angel Cabuya Velandia is a graphic designer. He has graduated from Jorge Tadeo Lozano University, and has worked as an animator and producer in 2D short films, stop-motion, and especially 3D films. He is an active member of the group of movement design research in Jorge Tadeo Lozano University, and he collaborates to the development of the 4th Animation Academic Meeting. He has also won the second place in the animation festival of Areandina, Andimotion, in the category of external, best short 2D and 3D animated film.