You can imagine the scene – perhaps you’re living it now – with the infant sat captivated by the shifting shapes moving on the screen and the parent behind them, busy with another task, not concentrating on the screen but bathed in its glow, keeping a watchful eye over the room. It is this scene that I want to focus upon, and the role which early years animation plays in creating its particular ambiance. 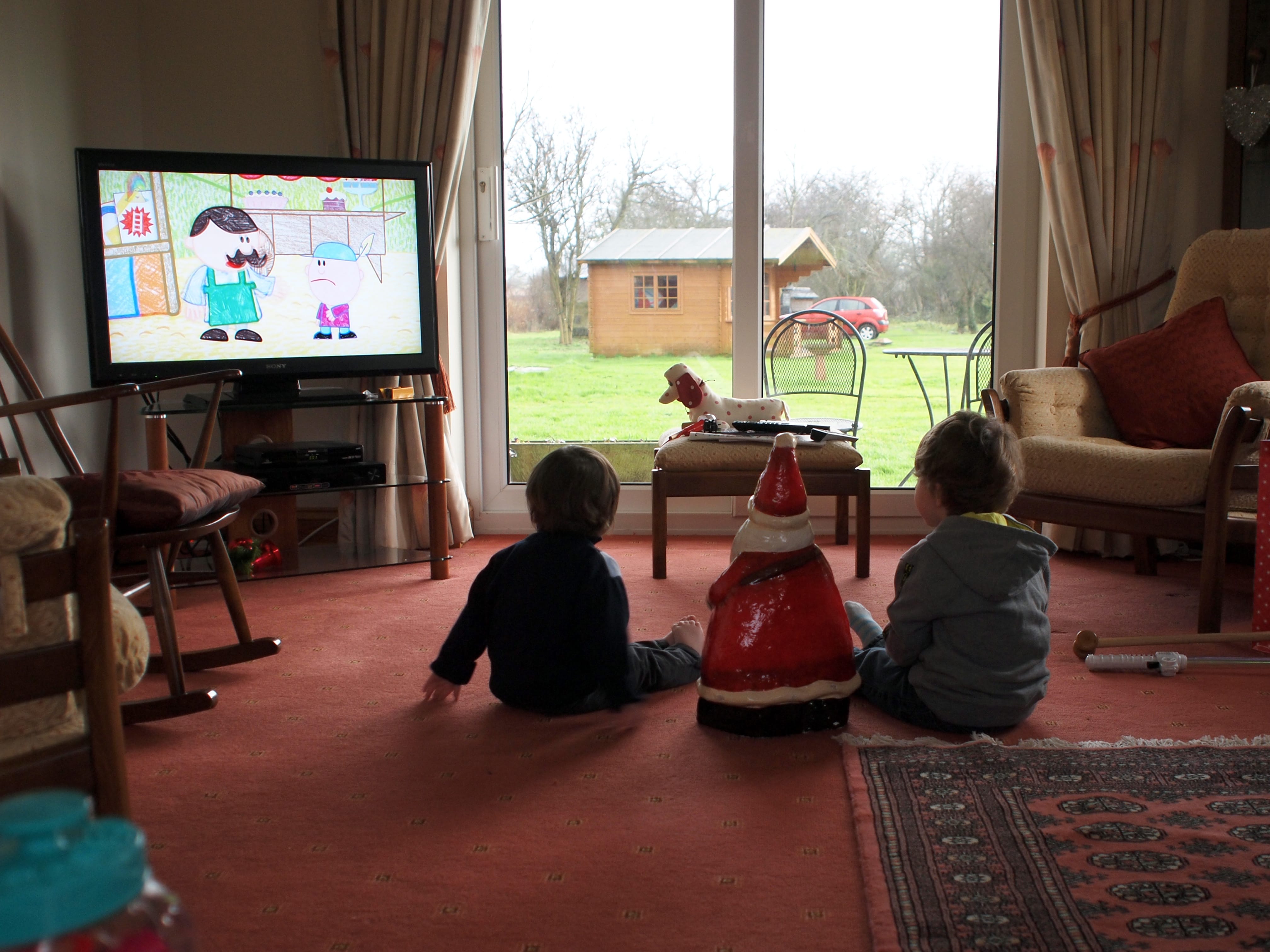 Taking the Cbeebies daytime schedule from 23rd September as an example, we see that it largely consists of animation; from the 3D Numberjacks, Bing and Waybulloo, to 2D Tilly and Friends, the draw-along Get Squiggling and even some Flash-based vignettes in the otherwise live action Baby Jake. Each has its own aesthetic, but there are notable stylistic tropes which emerge. Pastels predominate in every colour palette along with a slow sense of pacing and very clearly enunciated voice work. Such tropes conform to Jean Piaget’s theories of cognitive development which place the Cbeebies audience between the sensorimotor and preoperational stages; capable of delineating imaginative stories but not of separating these from direct personal experience. Stories must be clearly comprehended and safe, avoiding the sense of peril which older children enjoy. 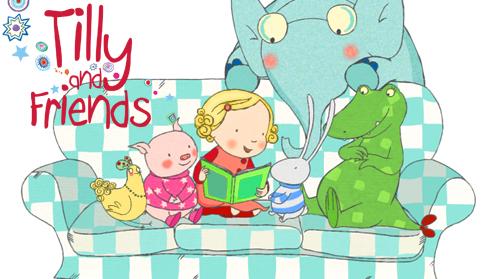 Such developmental insights, fundamental to the work of animators seeking to entertain and educate their early years audience, only engage half of our above-mentioned scene, however. The audience relationship is limited to viewer and screen. In any well-supervised infant environment, whether at home or at a day-care centre, the presence of a television also has a transformative effect upon the environment around it. The ambient presence of pastel shades and soft-spoken voices has a pacifying effect upon the room and all its inhabitants. The effect is contagious, like silence in a library. The inculcation of childcare norms – the organic integration of Piaget’s awareness of the child’s developmental demands with the style of everyday living – is here transferred tonally as if by example. The tropes of early years animation, recurring between shows, result in a sensory “flow”; a specific form with a specific dynamic. 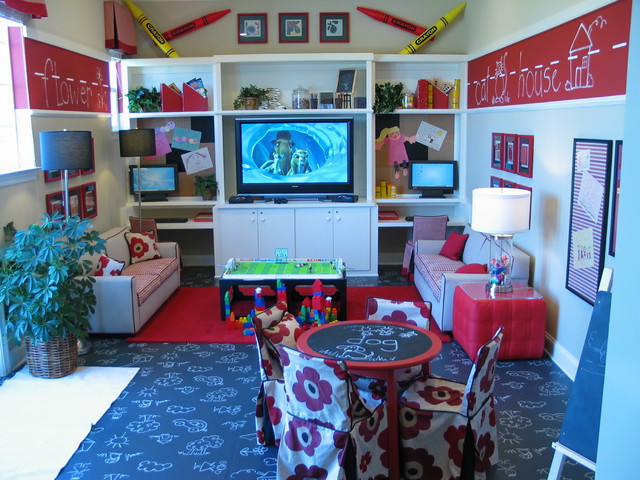 It would be interesting to investigate what potential innovations might result from approaching early years animation on an environmental as well as a audience-response level. Cbeebies “stings”, “idents” and other non-commercial advertisements might function as tonal pivots, creating a smooth flow between shows rather than a “break”. Online channels might experiment with atmosphere-oriented playlists. Animators themselves might want to consider the ambient adult viewer before reaching for the more hyperactive end of their colour spectrum (as is increasingly favoured by American shows). The fully immersed viewer might be the ideal from a creator’s point of view but they are certainly not the only type of viewer out there.

Joe Darlington is Programme Leader for BA(Hons) Digital Animation with Illustration at Futureworks Media School in Manchester, UK. His current research work focuses on animated form and its historical development. He co-edits BSJ: The B.S. Johnson Journal and has contributed papers to Comedy Studies and the Journal of Modern Literature among other places.