In writing about Cartoon Network and its successful television blocks [adult swim]* and Toonami, I find three intertwining ideas that help elucidates the network’s distinctive style and success in its adult animation, and will briefly explore them here.

Cartoon Network is unusual in that its demographic spread is rather large for a cable channel, spanning an audience from kids, teens and adults. Whereas many other channels have specific content they focus on (ex: Animal Planet, the “History” channel), Cartoon Network’s focus is on the specific art form of animation, a direction that has expanded its audience reach from just one demographic due to the elimination of the “just for kids” mentality in regards to animation.

The continuous breakdown of the stereotype that animation is “just for kids” has had profound impact on the pop culture landscape, particularly American television. Landmark series such as Batman: The Animated Series (1992-95) and The Simpsons (1989-ongoing) illustrate the profundity possible in animation and its flexibility for adult material. The disintegration of the “just for kids” mentality has certainly widened Cartoon Network’s demographic reach, as its programming blocks Toonami and [adult swim] reflect this change, targeting young adults with animation its programming.

While the “just for kids” assumption is dissolving, much of [adult swim]’s programming revels the stereotype’s longevity, as its original programming mined that preconceived notion for comedic value. In creating animated programming with vulgar, gross, or otherwise “mature” content, these shows draw upon the perceived dissonance between adult content and its transmission through a “children’s medium”. The result is a long history of shows mining this dissonance, and plenty of one note jokes running ad infinitum. Luckily, creators have evolved from this repetitive cycle as Cartoon Network’s original content has flourished in recent years. The Venture Bros. (2003-ongoing) is a wonderful example of this evolution. While the pilot consisted of simplistic, yet comedically inverted archetypes, the series grew its characters beyond the simple “adult jokes in a kids medium” shtick, becoming a critically acclaimed series along the way. 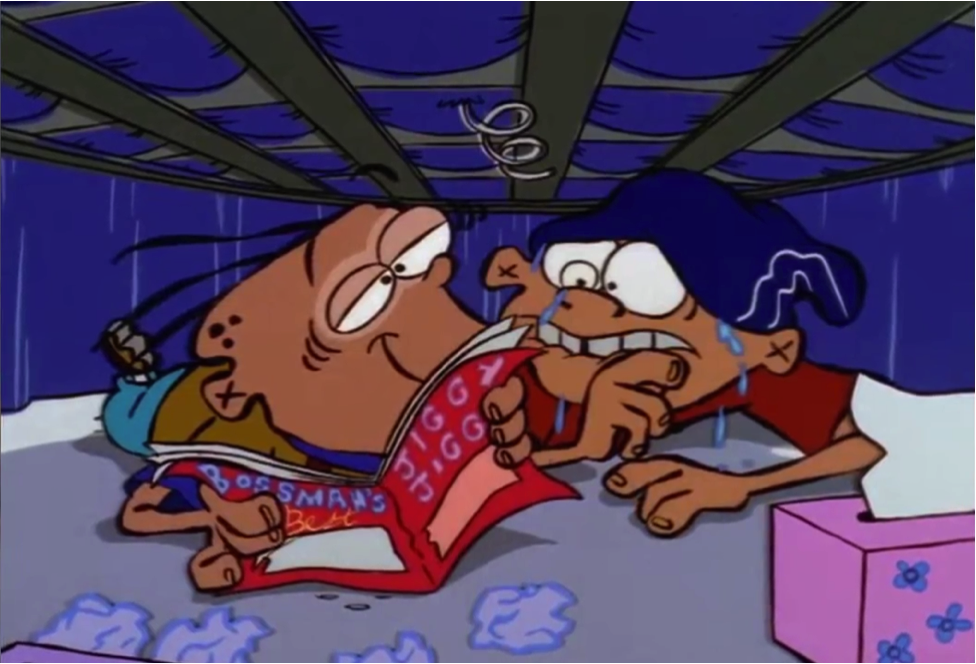 Much of [adult swim]’s success stems from Cartoon Network’s efforts in cultivating an audience of animation fans, or at the very least, viewers who recognize animation’s flexibility as a storytelling art form. Mature and subversive programs such as Samurai Jack (2001-04) and Ed, Edd, and Eddy (1999-2009), respectively, demonstrate the expansive possibilities afforded in animation, and thus make avid watchers of the channel much less likely to brush off [adult swim]’s offerings as adults.

This audience cultivation can also be seen in Cartoon Network’s history of broadcasting anime, creating a fan base devoted to its memorable programming block, Toonami. Relaunched in 2012 after its cancellation in 2008, Tooonami’s ratings have been solid, usually drawing in 1 million viewers each week. The network is reaping the reward for cultivating an anime fan base as well as tapping into the network’s nostalgia cache, with Toonami’s most popular icon (TOM 3) hosting the block.

There is much more to be said about the changing state of animation in the American cultural landscape, and these points are mere entry ways into these large trends. As shows like Adventure Time and Steven Universe push the boundaries of animation, Cartoon Network’s influence seems to only be growing in the years to come.

Jacqueline Ristola is a M.A. student in Cinema and Media Studies at York University. Her current research project encompasses many of her passions, investigating the aesthetic influences between Japanese and American animators.

*In writing this piece, I retain the programming block’s distinctive typography.