Yuri!!! on Ice, undoubtedly the breakout hit of the Fall 2016 TV anime season, follows the dramatic comeback of figure skater Katsuki Yūri and his relationship with his hero and coach Victor Nikiforov. In English-speaking fandom, where political concerns about the representation of queerness on screen are more prevalent than in Japanese fandom, the show has been claimed as everything from simple “queerbaiting” to a historically remarkable instance of a gay romance in anime outside of the “boys love” romance genre.[1] The debate shifted when Yuri included a kiss between its two protagonists; this moment, combined with statements from the creators, led to a reassessment of the show by many English-speaking fans as explicitly about a queer romance. These interpretations, however, simplify Yuri’s position within a system of interaction between commercial anime/manga releases and fanworks in which, rather than the hierarchal opposition often seen between creator and fan in Western fandoms, both work in tandem to create spaces for reader imagination and creativity through the negotiation of queerness in subtext and text.

Though Yuri is a sports anime, it also belongs to the genre of anime aimed at adult women, female fans or fujoshi, which deliberately uses homoerotic subtext with the expectation that fans will be creating fanworks around them. Japanese fans’ love of m/m romance dates back to the 1970s with girls’ comics such as Heart of Thomas and Song of the Wind and Trees and is prominently seen today in the genre of commercial boys love or BL. Yet, it was the 1980s boys’ anime/manga series Captain Tsubasa, about a boys soccer team, which codified the appropriative, transformative type of fujoshi fandom we see today, in which women watch shows about male characters forming intense bonds and make their own “anime parody” fanworks, primarily art or comics (dōjinshi, amateur self-published zines). Unlike the mostly underground development of m/m-focused fandom in the U.S., the Japanese anime/manga industry quickly integrated fandom into its creative output and branding/merchandising, resulting in anime which explicitly court female fan creators and their interest in m/m romance. In current English-speaking fandom, this often reads as “queerbaiting”—the inclusion of queer subtext to exploit fan desire for queerness with no intention of following through with overt representation—but I would hesitate to apply this term to the Japanese industry and fandom, where queer relationships are understood to be overtly present, not in the text itself, but through the interaction between text and fan.

Recent anime series such as Yuri encourage fans’ queer desires with the understanding that those desires are better left partially unfulfilled—better for the studio’s bottom line (keep them wanting more) and better for the fans themselves, who have a thriving community based around fanworks which flourish through unfulfilled desires. This means narratives focus on intense male bonds and fan service (touches, suggestive lines), but it also means the gaps (particularly the moments when overt representation is just within reach but ultimately denied) are necessary for fans to fill in their own interpretation. In this system, while the series itself has significant authority as source material, it is not privileged hierarchically above the fanworks. Instead, the source material exists as something for fans to mine for situations, characters, and images, to rework into fan-created worlds which make queer relationships explicit according to their own imaginations. The obscuring of queerness in the source allows the development of multiple, varied, often conflicting queer interpretations in fanworks.

In this genre, therefore, queerness is both always centered and always off screen. Yuri’s kiss serves as illustration: it is depicted in such a way that the kiss itself is both never shown onscreen and completely undeniable. We see their faces in profile with each of their lips glimmering, eye-grabbing (Figure 1), then instead of seeing them touch, we see Victor’s face over Yuuri’s as his eyes widen (Figure 2). 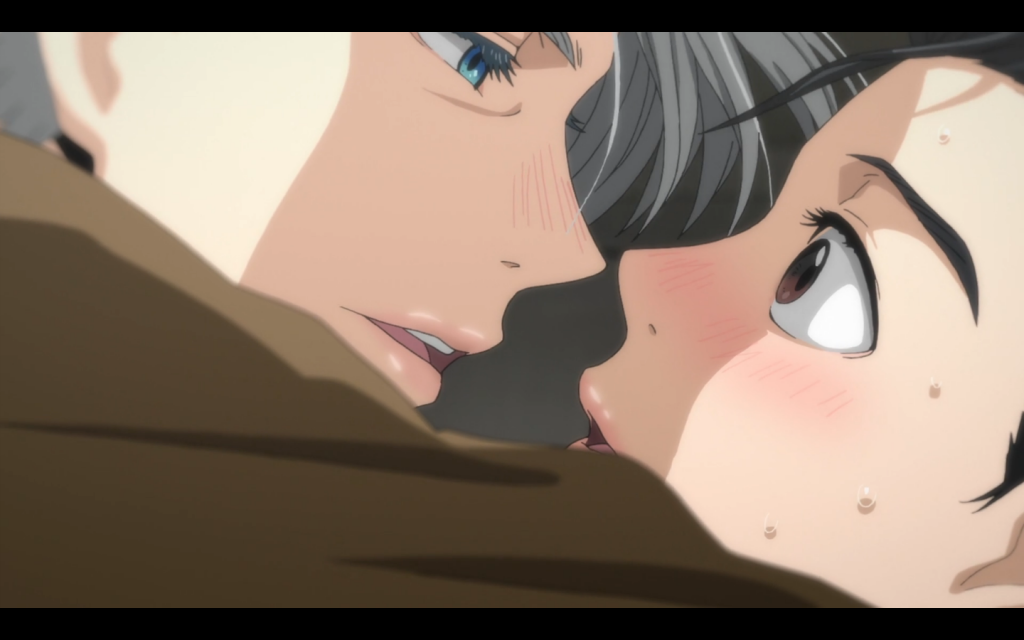 Figure 1. Close up emphasizing the lips. 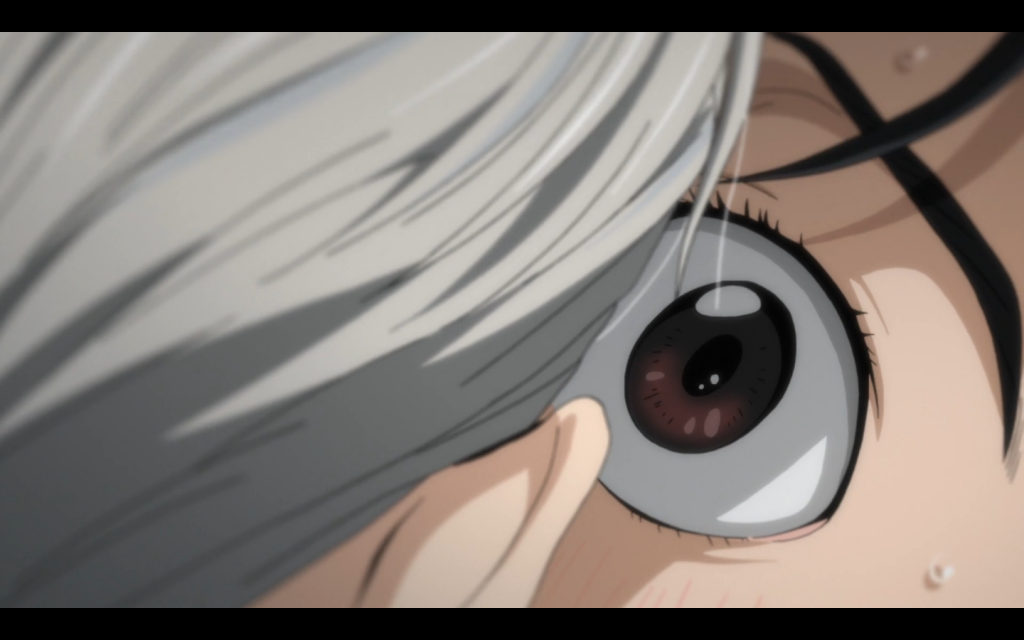 Figure 2. Shot of the faces overlapping.

In the profile shot where their lips would be touching, Victor’s arms cover the kiss itself (Figure 3), but reaction shots of the audience and Yuri’s loved ones (Figure 4) confirm that something quite shocking has happened. 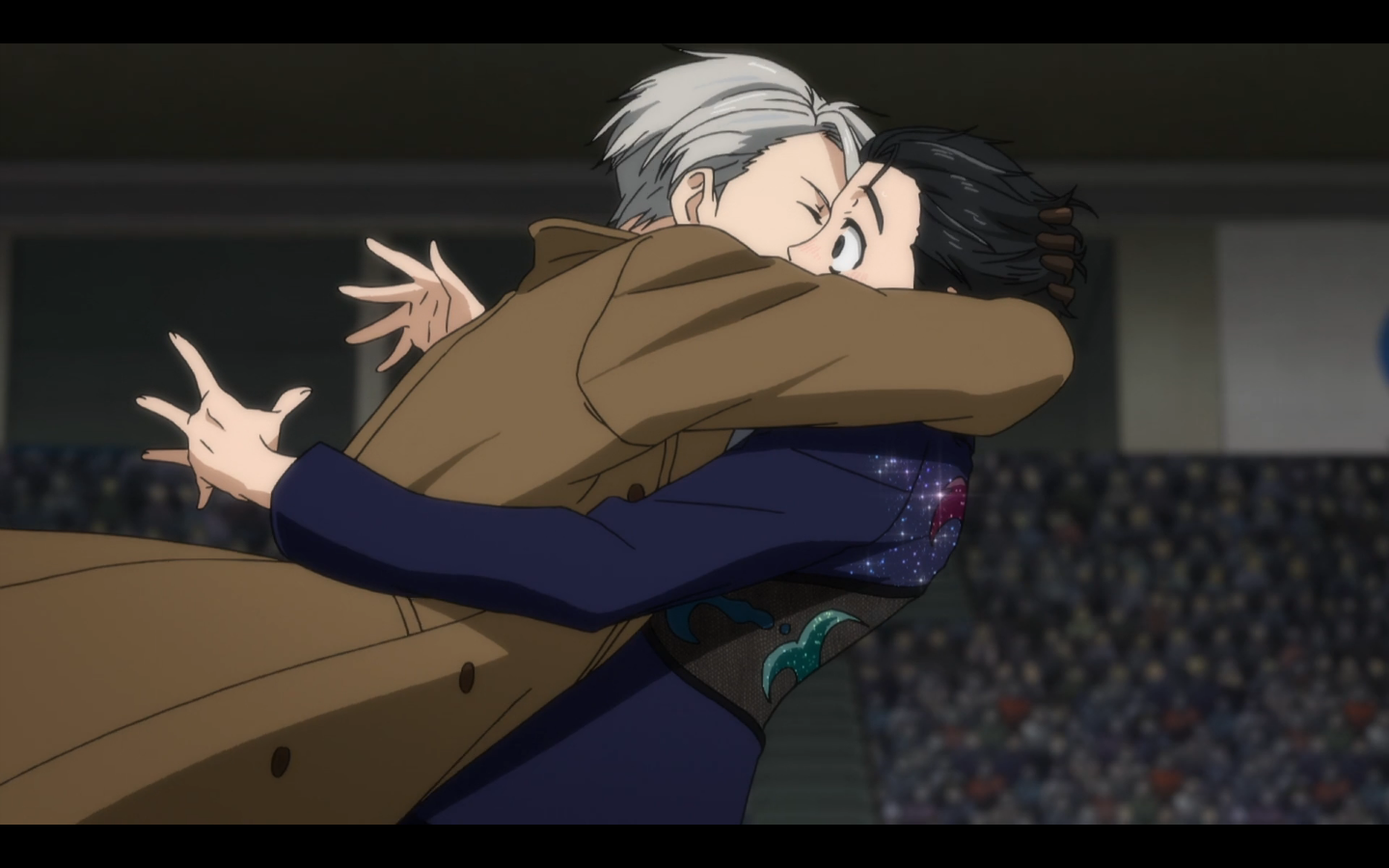 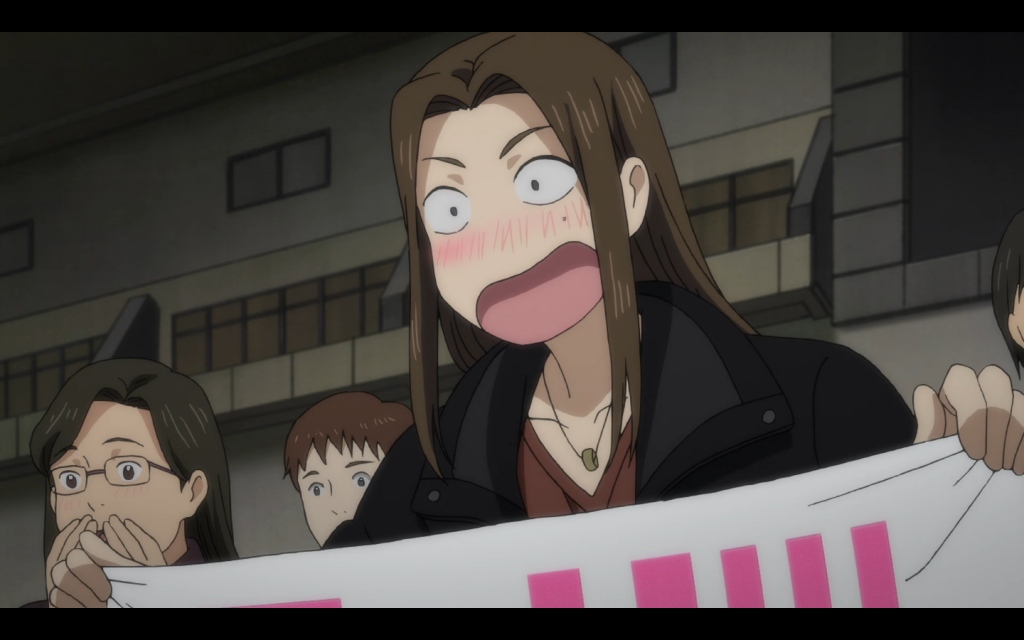 Figure 4. Shot of the audience reacting.

This elision of the moment of contact replicates the relationship between text and fan in this genre: though the queerness itself is never visible, the fans nonetheless see it in their minds’ eyes, reflected here in the reactions of the audience seen on screen. The fact that it is a kiss, an undeniably romantic gesture which is never laughed off as a joke or explained away by Victor’s foreignness, is a step beyond the level of queer contact hinted in other similar anime. The avoidance of a lip-on-lip shot, therefore, serves to restore some of the ambiguity important to the genre while still pushing the limits of genre expectations towards explicit queerness. Never truly seen, the kiss happens without imposing a canonical interpretation of their relationship on the fan community which exists around the potential for a thousand kisses.

Caitlin Casiello is a Ph.D. student in the Combined Program in East Asian Languages and Literatures and Film and Media Studies at Yale University. Her current interests include Japanese pornography (live action, animated, pink, adult video) and queer filmmaking in Japan. Her master’s thesis, completed at Harvard University, focused on the legal controversies around and visual techniques of commercially-published pornographic Japanese comic books, but she secretly wanted it to be more about anime/manga fan communities and amateur creation of sexually-explicit material.

[1] See, e.g., “What’s So Gay About Yuri!!! on Ice?” by Jacob Chapman, Anime News Network, for a discussion of Yuri in the context of fan service and queer Western fan expectations: http://www.animenewsnetwork.com/feature/2016-11-02/what-so-gay-about-yuri-on-ice/.108391

14 responses to “Gaps in the Ice: Queer Subtext and Fandom Text in Yuri!!! on Ice”