One of the most significant aspects of the Disney theme parks is the use of Walt Disney’s mechanical creations that continuously entertain in many, if not all, attractions. The history behind this inspiration is that, on his many vacations, Walt Disney would often take shopping forays and purchase wind up toys and more complex automatons that would reproduce the movement of various animals. One of them was a small bird that he promptly had examined by one of his studio technicians, Wathel Rogers, to learn how it operated. Discovering that the toy’s innards contained clockwork gears and bellows, and given Walt’s obsessive nature, it would not be a long period of time before he endeavored on a project to construct an animated mechanized humanoid form and possibly start on the road to the uncanny valley.

Coining the term ‘Audio-Animatronics’ early on in the history of WED, Walt held a fascination for mechanisms that could evoke empathy and emotion. Similar to the animated cartoons, Disney theme park attractions applied the industrial manufacturing processes of the 20th century, to what was once a carnival sideshow attraction, the dark ride, and combined it with elements of mise en scene and film grammar. Without the key elements of animation and filmmaking the humanoid Audio-Animatronics would never have captured the interest of the viewing public. They would have been merely mechanical puppets that pranced on a stage, zombie like and soulless. It is this specific sense of Disney cartoon caricature combined with an animated embodied performance that keeps the audience watching the proceedings. From the start, Walt realized that the animation of the Audio-Animatronics had to give a quality of being ‘alive’ but not entirely human. Frank Thomas and Ollie Johnston state in their book The Illusion of Life:

The early experiments had been programmed by the technicians who knew how to make a figure perform, but they lacked the knowledge of what it should do to be entertaining. For this, Walt took the men from his animation staff, who could adapt their experience with drawings to this startling new medium. These mechanisms moved in a completely different way, but the same principles of communicating with an audience did apply, and the highly specialized training these men had received on the cartoons made them uniquely suited for this assignment.[1] 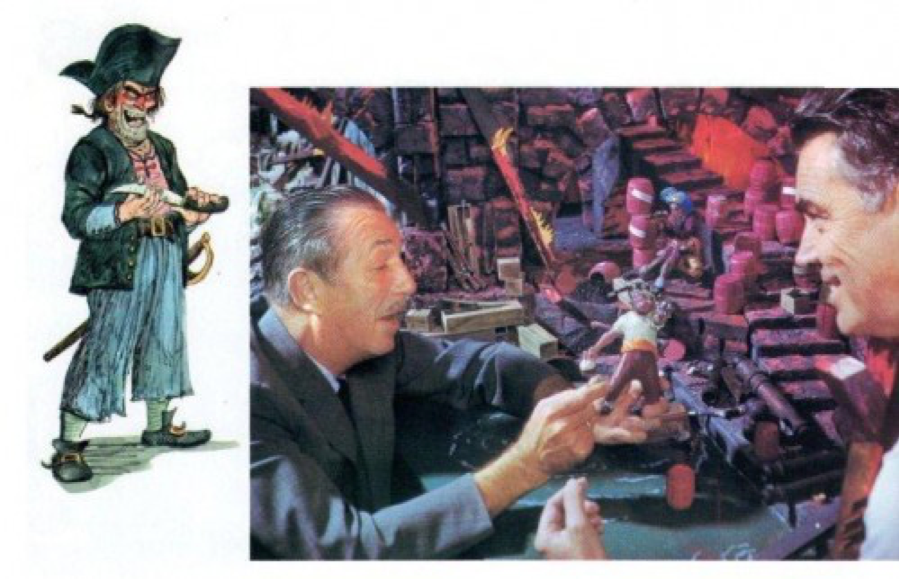 Fig. 1. Walt Disney checks on the design of ‘The Pirates of the Caribbean’ attraction.

With the inclusion of the Disney animators in the Audio-Animatronic projects the path to the uncanny valley was the road not taken. The artists and animators had learned through the hard work of trial and error, in the 1920s and 1930s, the basic principles of animation, such as squash and stretch. And, using these techniques, they achieved the perception of the caricature of life on film. In the 1960s, the art of Disney animation was being applied to a mechanical and electronic automaton.

The ‘Pirates of the Caribbean’, one of the most perennially popular rides at Disneyland in New Orleans Square, illustrates the uncanny valley avoidance techniques of the Disney Imagineers. The ‘pirates’ never reach the plateau of representing the actual human buccaneers of the Spanish Main. If they did impact audiences with a true depiction of reality, the amusement of the audience would immediately give way to fear. What they do is give us a sense of reassurance of humanity in that illusory and almost psychotic break from reality of the dark ride experience. They are caricatures of pirates and it is the elemental basis for Disney animation that attracts the audience, and makes it essentially become complicit in the embodied performance. The mechanical puppets are given agency implicitly by the Disney full animation techniques that express ‘safe’ humanity and produce complex emotions through motion. We, as an audience, feel not only for the unfortunate ‘victims’ of the pirates, but also for the pirates themselves. For example, the latter becomes the case in one ‘scene’ where they try to coax a mongrel holding the keys to their jail cell to come just a little closer and achieve their freedom. The humor of the absurd situation gives us pause only for the moment as we ponder our own ‘prison’ and our escape into the dark ride. 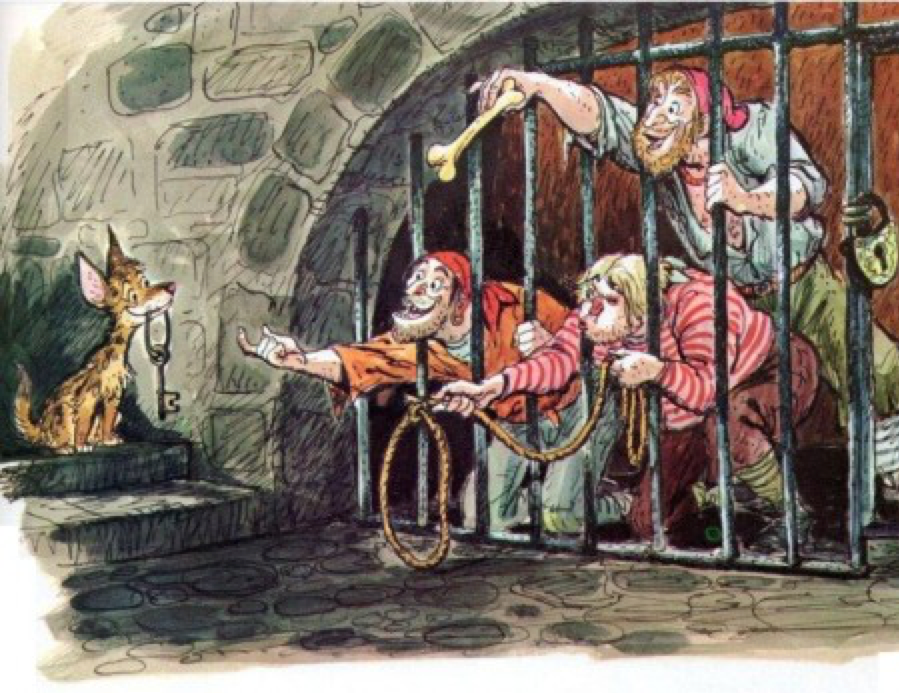 Fig. 2. Humor in the form of pathos is a standard of Disney animation and engages us.

As Disney Research continues to study the use of robotics and advance the technology of Audio-Animatronics, the realization is that an actual humanoid robot or android may never be constructed, as the uncanny valley is ever present. Much of the research is now on movement for the use in free standing and walking Audio-Animatronic characters that would almost be human but embody a caricature of life. The Disney Imagineers and scientists may some day produce a robot that ambles through a Disney Theme Park greeting the audience with the quality of Disney full feature animation. Donald Crafton in his book Shadow of a Mouse so aptly articulates:

Animated puppets defy time, space, and gravity and are therefore more capable of expressing more freedom, sensitivity of movement, and embodiment than a performance by the finest marionettist. In their ability to affect audiences, these puppet figures, have their own agency.[2]

The only question to ask now is: are we ready to shake the robotic Mickey’s hand?

Daryl Boman is an artist, writer, filmmaker, technologist, and Film and Media Studies student at the University of California – Santa Barbara.

2 responses to “Disney Animatronics and the Uncanny Valley: The Road Not Taken”