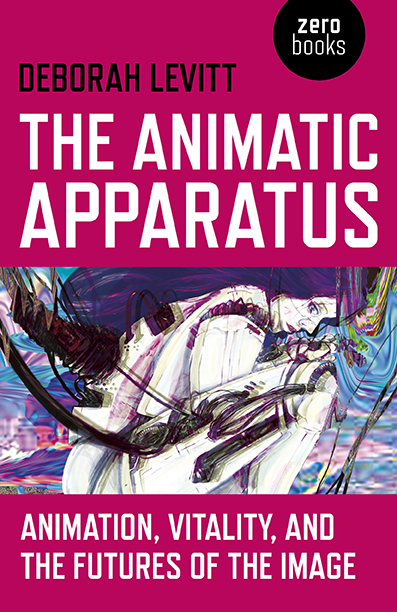 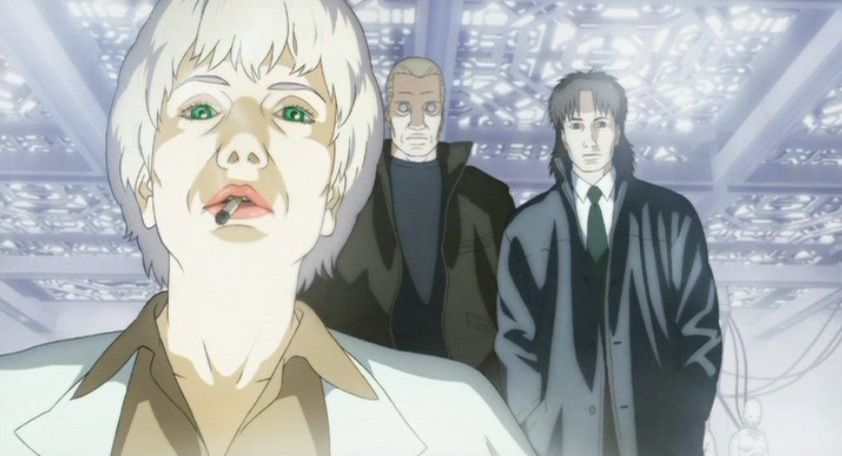 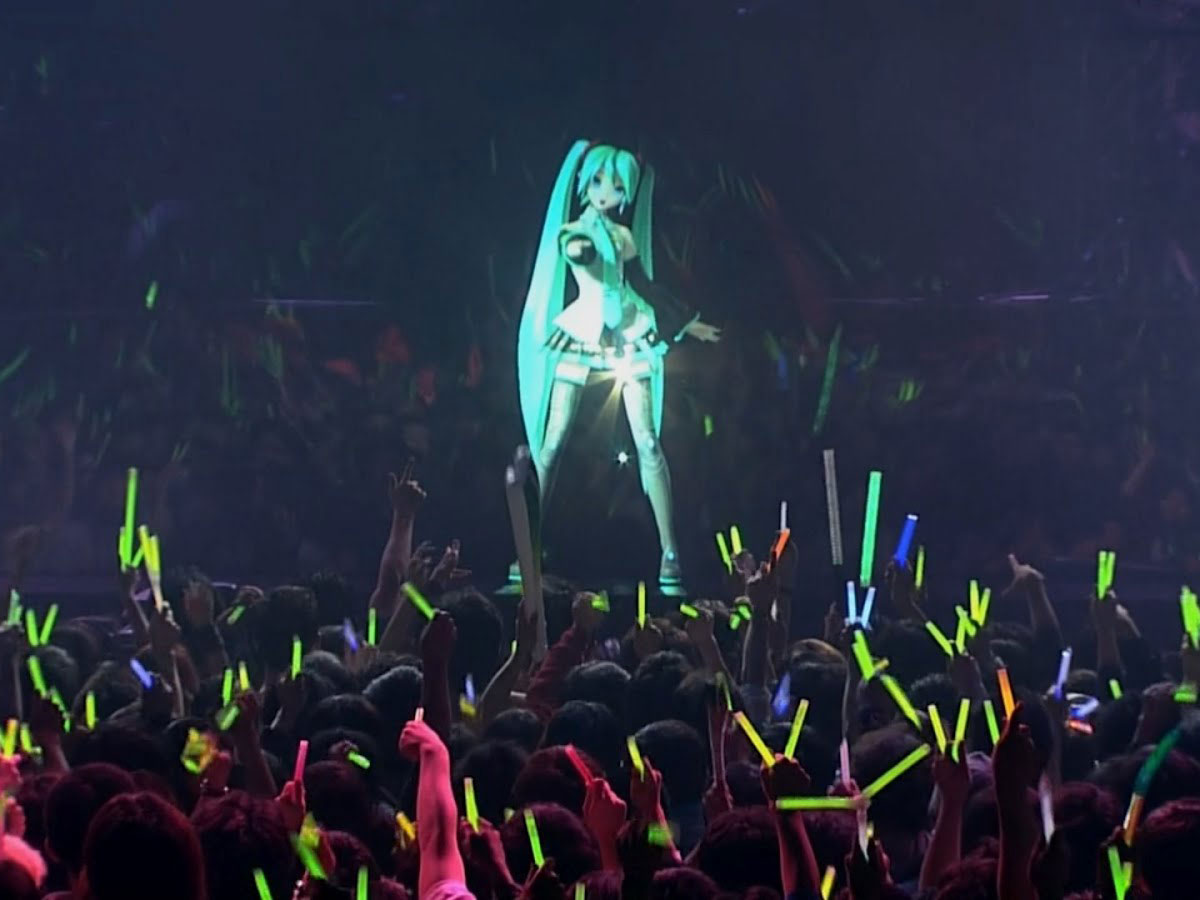 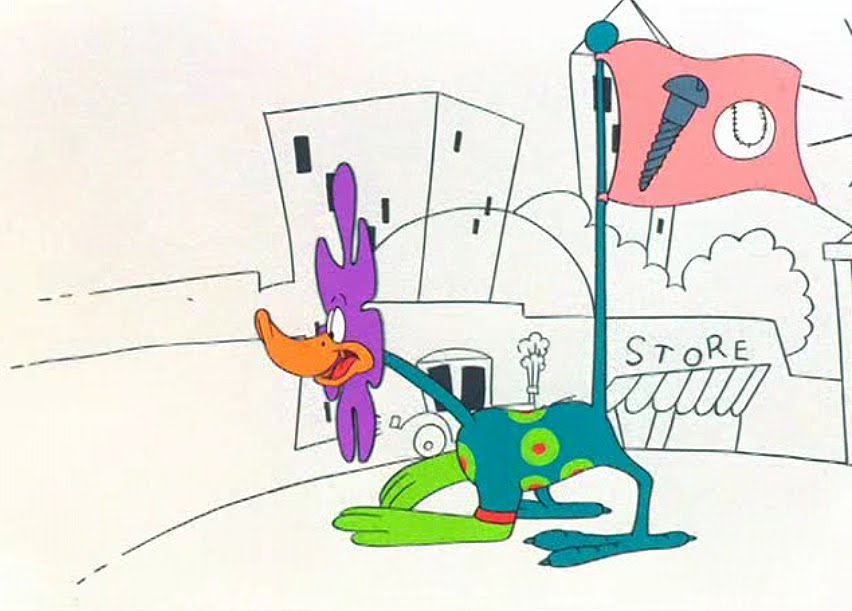 2 responses to “Thought Made Flesh”