Imagine an evening with everyone sitting together, the room darkening; the first picture appears on the hanging sheet and the narrator starts his or her story. The form and content of the tale are always a little different – it depends on the mood of the interpreter of my aunt’s illustrated story and on the mood and reactions of the audience, which often comes up with additions, reminders or objections. The imagination of everyone present is part of the story, and this is even required by the story itself. [1]

This is how Jan Mareš, a nephew of the Czech painter, writer and visual artist Milada Marešová (1901 – 1987), remembers the atmosphere of their family gatherings around his aunt’s original visual presentations called Home Cinema (Domácí biograf). 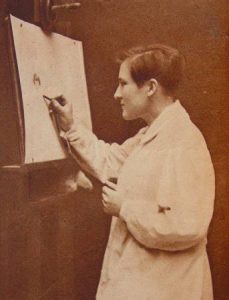 Fig. 1. Milada Marešová as a student at Prague Academy of Fine Arts in the 1920s.

Marešová started working on her Home Cinema pieces in the 1920s during her studies at Prague Academy of Fine Arts. While publicly she focused on the traditional art forms of painting and drawing, in the safe space of her family home, she also let herself experiment with other artistic forms. The outcome of these private creative efforts was Home Cinema, which Czech art historian Martina Pachmanová describes as ‘a set of hand composed pictures on glass or on transparent material, a kind of illustrated diapositives/slides for projection.’[2] Pachmanová rediscovered this Home Cinema in Marešová’s estate only a few years ago while preparing a gallery exhibition. ‘Unlike her paintings and drawings, these diapositives/slides were never exhibited in public in her lifetime, and Marešová used them purely for home projection in the circle of her family (hence the name ‘home cinema’)’, adds Martina Pachmanová in the Czech-English book Domácí Biograf/Home Cinema dedicated to this unexpected discovery.[3] It almost seems like the format and free spirit of the Home Cinema was too modern for its time when art was mostly serious and made by men. Maybe this also played a part in Marešová’s approach to Home Cinema as something not worthy of a public presentation.

Marešová created all together four pieces/stories/series of diapositives of Home Cinema: “Maestro Chimerini”, “Ritardando: The Fairytale of a Terrible Knight”, “The House of Hard Luck” and “Dregs”. You can already note her sense for silly humor from some of the titles. Marešová liked to play with words and therefore the protagonist of one of her stories is a pilot called Peter Celery, while that of another one is an eleven-time murderer named Dregs. 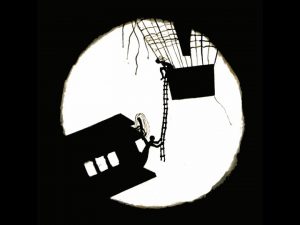 In this private project, she was not afraid of making crazy jokes and letting loose. You can see plenty of exaggeration, caricature and other visual shortcuts in it, so typical for the medium of animation. And it is exactly this willingness of Marešová to try really anything for a joke or bizarre twist (without any art-purist prejudices) that made Home Cinema so relevant and modern in the 1920s, but also today. Martina Pachmanová appreciates mostly ‘the crossing of the boundaries between “high” and “low” art, the fragmentation of the image, a feeling for artistic and dramatic abbreviation, fast reversal of emotion, and the concept of the fine arts artifact as spectacle and event’.[4] 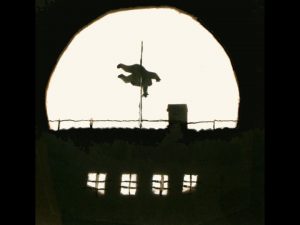 Fig. 3. The tragic/silly end of the factory owner in the Marešová’s story The House of Hard Luck (© Jan Mareš).

These examples of eclecticism and interdisciplinarity are often present in animated storytelling today, especially when we talk about popular/mainstream formats, for example in television. Marešová also played with the power of feminist laughter (decades before Guerrilla Girls and others), when pointing out narrative clichés (e.g. the sick artist/maestro Chimerini with his adoring muse and nurse by his bed) and undermining traditional male icons (e.g. she makes fun of an old fat factory owner and his grotesquely painful fall from his hot air balloon – see fig. 3).

Although it can be argued that from a strictly technical point of view Home Cinema is not an animated work, the multidisciplinary spirit of it, together with the typical tropes of animated language (abbreviation, exaggeration, caricature, etc.) and the omnipresent strong sense of humor suggest otherwise. At some specific moments, Home Cinema really does move. Indeed, Marešová’s use of ‘simple but effective animation principles allowed her to inject motion into her pictures and change individual images or their parts. She was particularly fond of sliding ‘masks’, which could be manually moved across the surface of a panoramic scene during projection and so evoke movement’[5] (see fig. 4). 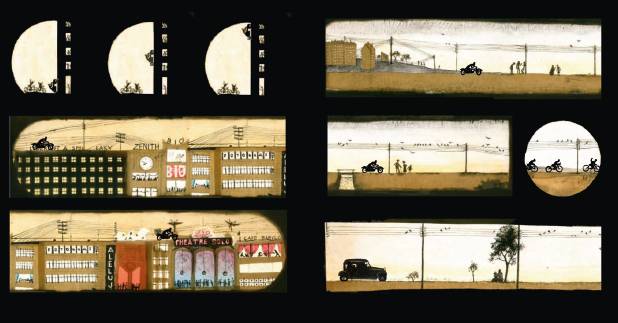 Fig. 4. The animated/moving sequence of a wild motorcycle chase from Dregs as presented in Marešová’s book (© Jan Mareš).

We can only imagine how interactive this wild motorcycle chase could become with the present audience surely loudly voicing their amazement and opinions. While we can argue about the amount of (proto) animated technical elements, the spirit of animation was definitely present within Home Cinema. 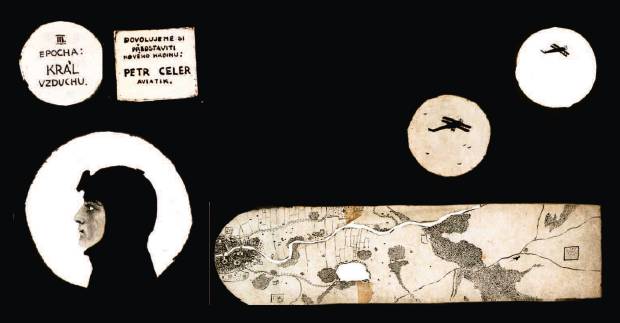 Fig. 5. Another animated moment: a panoramic view from a flying airplane from The House of Hard Luck as shown in Marešová’s book (© Jan Mareš).

Apart from being an original art creation itself, Home Cinema by Milada Marešová brings also (again) the ever returning topic of many forgotten, lost or overlooked art works, or even whole careers, of female artists, women animators included. We can find other similar cases to that of Marešová always in the Czech animation history. Indeed, it was only few years ago when a Czech film historian, Eva Strusková, brought finally more attention to Irena Dodalováin through her book Dodals[6]. Dodalová, hidden for many decades in the shadow of her husband, the animator/practitioner Karel Dodal, received a well-deserved praise within Strusková’s research as one of the first theoreticians of animation and a propagator of its artistic values. Similarly, only nowadays the heritage of important Czech animator Hermína Týrlova is finally getting the proper re-contextualization it deserves. Her films, which use a lot of textile materials and handcrafting, had been denigrated as a feminine cute entertainment for children for decades, but have started being reevaluated recently in texts by Czech National Film Archive historian Michaela Mertová[7].

Back in 1920s, Marešová did not even think about presenting Home Cinema to the public, as it would have been judged too silly, too handmade, too feminine “low art” craft for the official art circuits. This makes one wonder how many other similar treasures still await somewhere in the attics to be discovered just because at the time of their creation their value was not recognized. And we can hardly blame the female artists for not being bolder about their own work which so many times so evidently did not match the blueprints of the official artistic canon, established by their male colleagues. We should not confuse the stereotyped low-esteem so easily connected to typical “women’s traits” with the realistic expectations formed by many undermining first hand experiences.

But today, we should know better (and always more art historians finally do) and look with our eyes and minds wide open for everything still overlooked or put aside as a marginal feminine DIY craft project, because I really do believe that it is exactly these re-discoveries and re-contextualization which could help animation history to stay alive and relevant even for the youngest generation of animators and animation scholars.

Dr. Eliška Děcká is an Assistant Professor at the Animation Department at the Film and TV School of Academy of Performing Arts in Prague (FAMU), Czech Republic. She teaches history and theory of animation while also collaborating with various animation festivals as a curator. In 2015, she co-founded a non-profit AniScreen with the aim to promote artistic independent animation by producing various site-specific curated screenings of animated shorts.

One response to “Home Cinema: A History of an Almost Undiscovered Private Experiment”