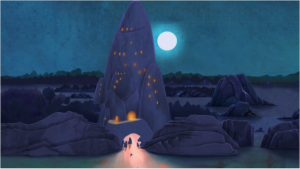 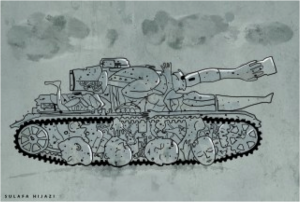 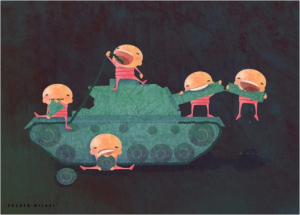 7 responses to “Animation in the Middle East”