It is fitting that early animation technologies, such as the zoetrope and thaumatrope were called “optical toys”. This attitude of play and discovery is inherent in the animation process, and especially in experimental work.

Experimental animators approach animation from a perspective more akin to painting, dance, or arts other than the cartoon tradition. So how can experimental animation fit into an animation curriculum? The approach we use is to offer a course in experimentation after a student has absorbed the basic principles and techniques of animation and has a foundation in narrative structures. The experimental class provides a safe – and exciting – place for students to exit their comfort zones, which are often limited to one style of drawing and/or a favorite software program. Instead, they innovate and investigate a variety of materials with the goal of seeing what can be discovered.

The process involves revisiting elements and boundaries of animation, a sort of deconstruction. Animation is stripped of assumptions and approached as an open and vital arena. Students learn about innovations and technological advances informing animation practice. This inspires them to rethink prescribed use of software and techniques.

This exploration is grounded in the examination of work by key pioneering experimental animation artists with an emphasis on what innovations were necessary in order to accomplish their work. Early performances in the area of visual music by artists such as Thomas Wilfred, whose Clavilux played ethereal abstract color forms, and Loie Fuller, the dancer whose swirling robes that captured colored light, and numerous others are discussed in the context of animation. John Whitney Sr.’s experiments are examined, specifically the slit scan technique and his camera motion control machine, built from army surplus equipment. Sand animation, a part of the repertoire of techniques from the earliest classes, is revisited, noting that Caroline Leaf used sand as a medium in an early class with Derek Lamb1. We look at the beautiful organic images of Dennis Pies’ (Sky David) Luma Nocturna, which he created using drawing but also chemical reactions and corrosions. His work, as was Whitney’s and many experimental animators, was used in the movie industry for effects and motion graphics. Becoming familiar with the past, students recognize and connect to current experimental animation and creative approaches which inevitably inform commercial and industry work.

Students design their own experiments, using paint, water, chewing gum, Christmas lights – whatever their imagination suggests. They engage in a rich studio activity and use a hybrid of materials and unorthodox methodologies – a sort of ‘software meets thrift store’ energy in the pursuit of individual expression and innovation. This makes a significant difference in their work as they approach their senior projects; it opens up their visual and technical potential. They become better problem solvers and inventors. They enter the animation arena with a rich tool set, broad expertise, and work that is truly their own. 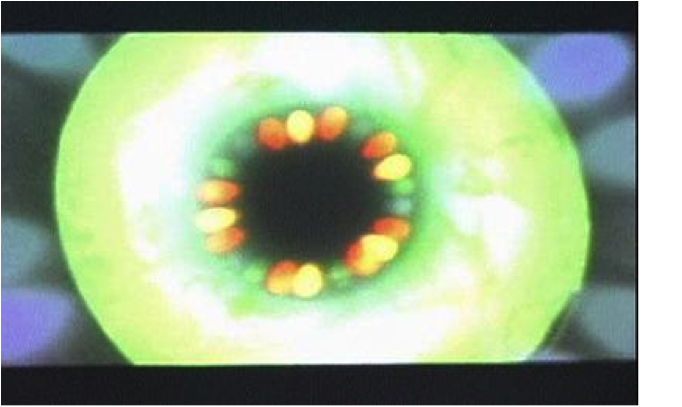 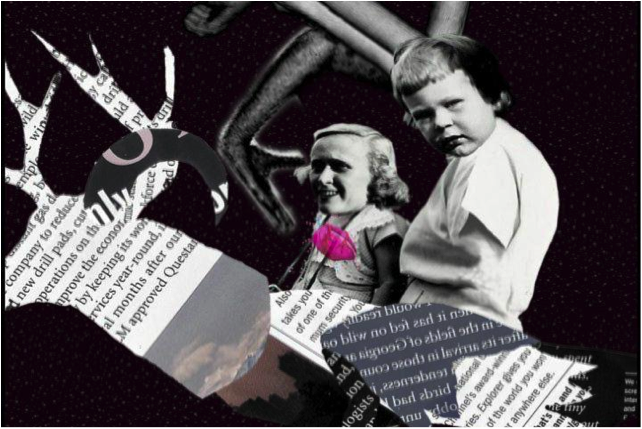 Pamela Turner is Chair of the Department of Kinetic Imaging, and Associate Professor, at Virginia Commonwealth University where she teaches animation studio and history. She is the official biographer of the late Adam Beckett, a pioneering animator in the mid-1970s.