Teaching middle school girls, particularly middle school girls of color, about the legacy of imperialism can be simultaneously disturbing and disheartening. Learning about imperialism requires revisiting the legacy of cultural dominance with a group of young people who are still in the process of learning how they have been globally maligned and mistreated. The lessons take on a greater relevance when we recognize that people of color in the United States continue to battle against the malicious stereotypes, many of which existed to bolster imperialism’s “intellectual” basis.

In order to introduce this heady subject, I revisited an experience I had working in early childhood education in Sydney, Australia. On one rainy day, when the students could not play and explore outside, the staff moved everyone inside for a film, Disney’s Pocahontas (Mike Gabriel and Eric Goldberg, 1995). As soon as the film began, I was startled by these young Australians’ responses. The English flag, flying behind John Smith was immediately confused for the Australian flag and the “New World” of North American substituted for the local Australia. 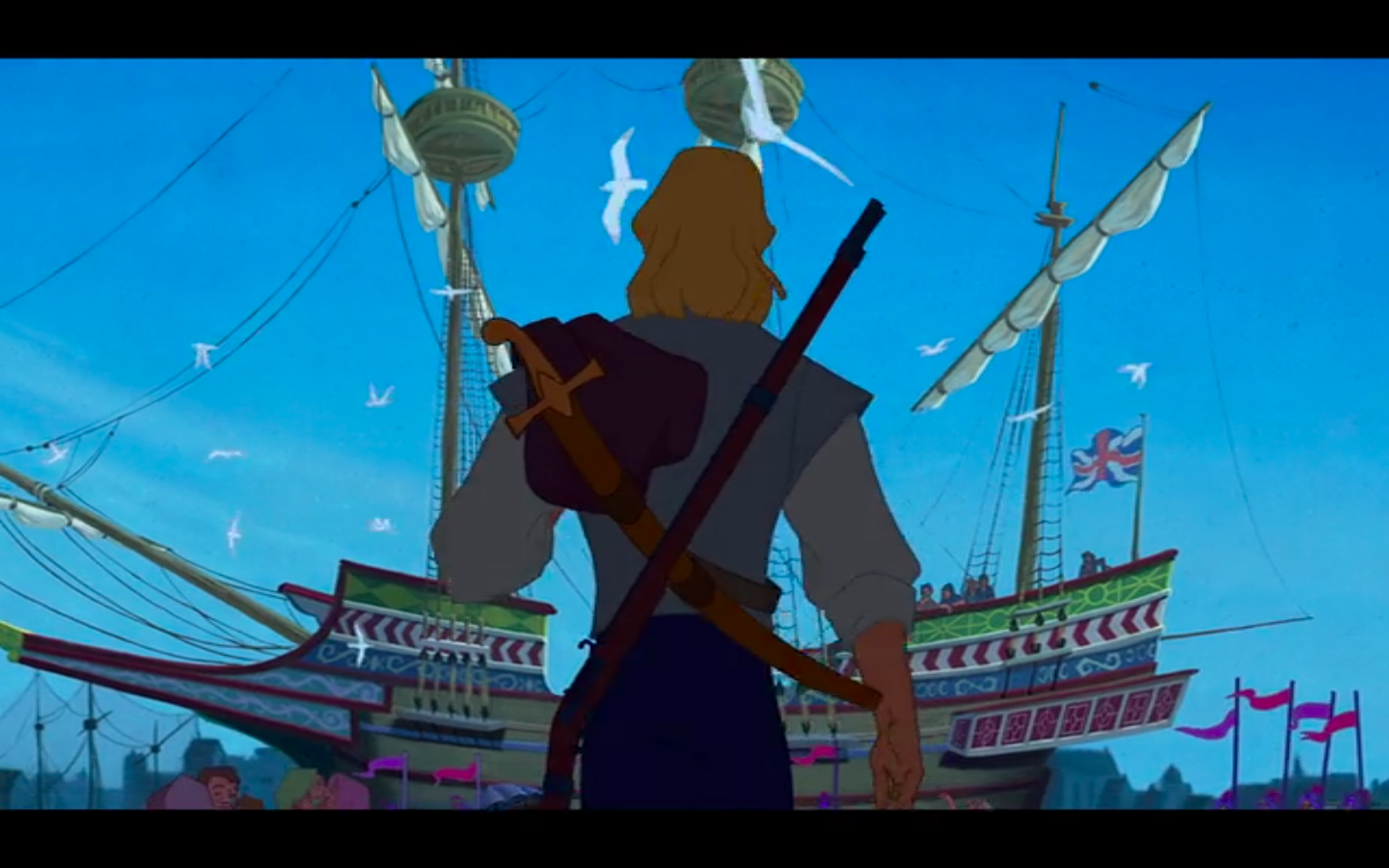 Though understandable for three- and four-year-olds, what was more disconcerting was the children’s response to the song “Savages,” which features the Native Americans led by Chief Powhatan 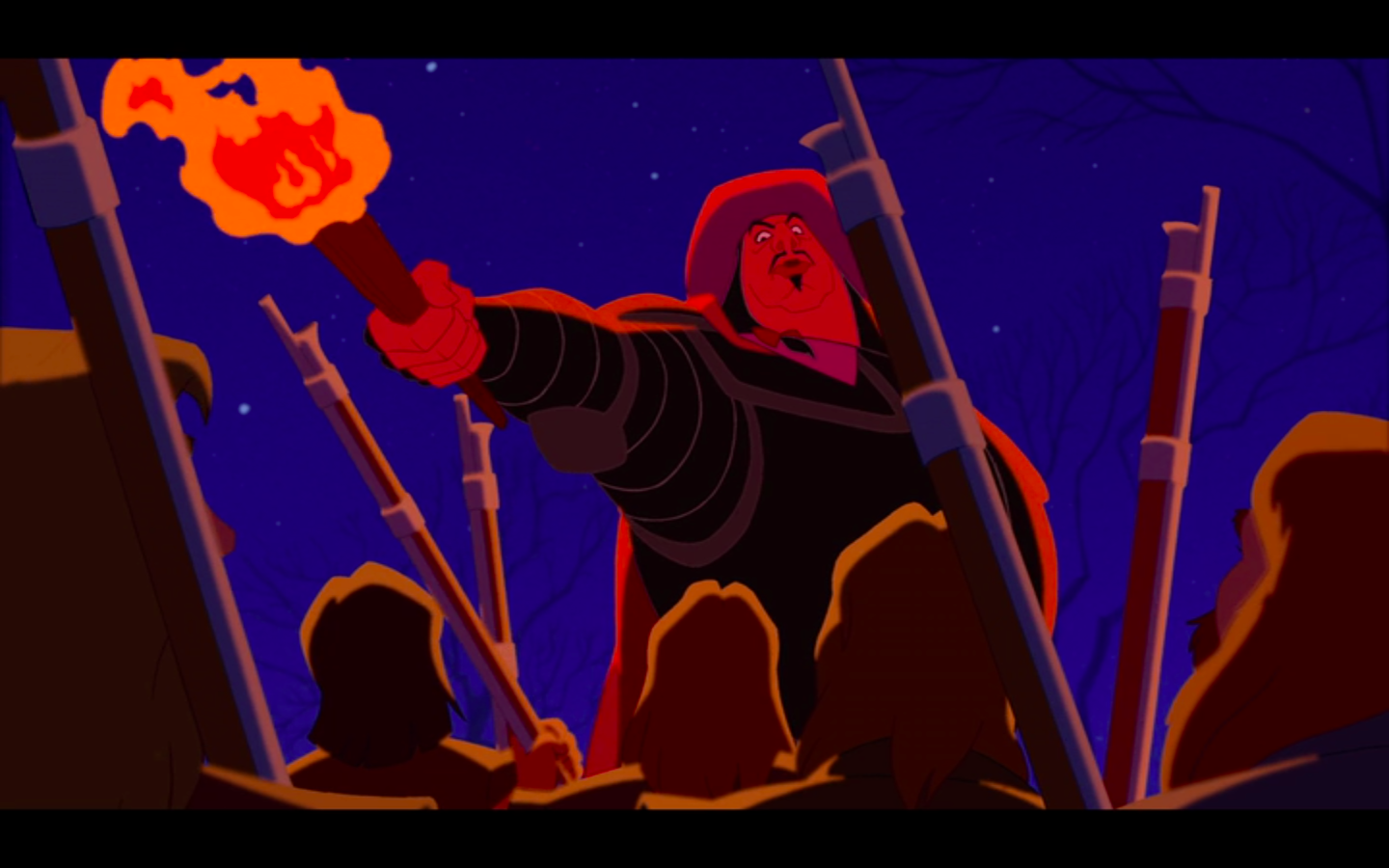 In addition to not recognizing that this quasi-historical narrative took place on an entirely separate continent, the children also missed the theme of interracial understanding, cheering on, “The Australians beat the Aborigines!”

Recalling this troublesome interpretation of a Disney animated feature film, I wanted to introduce imperialism, especially the perennial middle-school primary source of Rudyard Kipling’s “White Man’s Burden,” through the problematic character of King Louie in The Jungle Book (Wolfgang Reitherman, 1967). After a close reading of the poem, followed by an introductory lecture, I informed the students that we would have the opportunity to watch a clip from a Disney movie. They were immediately more interested and more engaged. Without any further introduction from me, the students settled in for what they thought would be an easy analysis of “I Wanna Be Like You.” After one viewing, the students could not quite see why I had included the clip in the day’s lesson. Once I passed out a copy of the song’s lyrics, however, the students were horrified to learn that what was once a fun and carefree animated song-and-dance number can more accurately be read as institutionally racist support for imperialism from a character exhibiting African characteristics (King Louie, an ape) and who believes himself to be inherently inferior to a character standing in for white man (Mowgli, a boy). 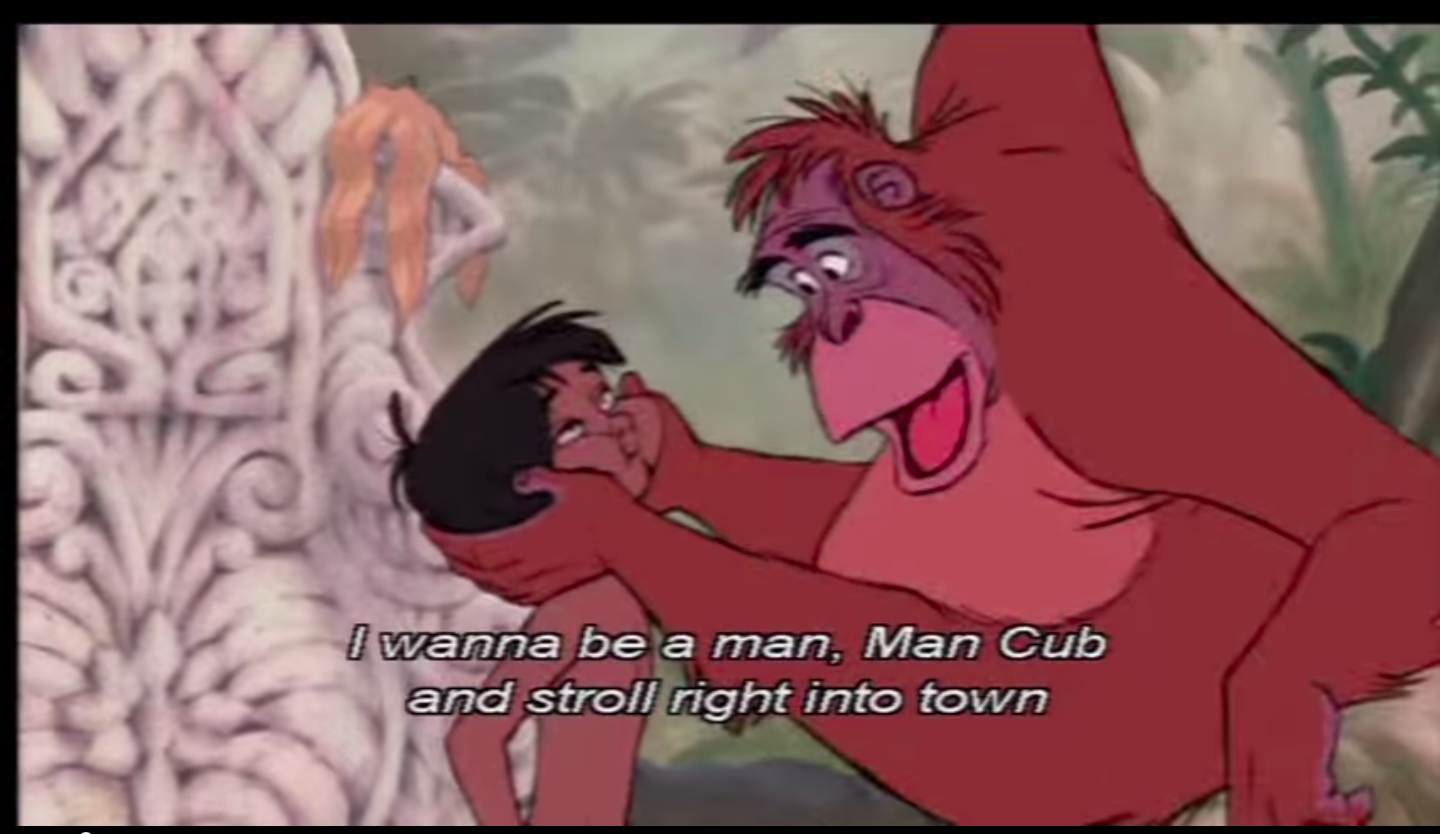 Once this realization had been made, the students began listing off multiple other songs and characters from popular Disney films that could retroactively be read as racist or sexist, an impressive feat for seventh graders with no formal academic media background.

By including a popular animated clip into a middle school Social Studies lesson plan, I was not only able to “ruin [someone’s] childhood,” as my students loudly proclaimed, but also to encourage these young people to think more critically about the information directed towards children and to adults in seemingly innocuous formats. The American education system through the Common Core Standards is beginning to recognize the importance of media literacy for today’s youth. It will be up to animation producers and scholars to team with elementary and secondary school teachers to determine the best possible practices for using animation, especially accessible and familiar animation, to challenge students’ preconceptions. While it may be easier to consider ways to incorporate animation into English/Language Arts and Social Studies lesson plans, what are some possible access points for the intersection of animation with science, technology, engineering, and math (STEM) education?

Eleanor Huntington is a MA student at the University of Southern California School of Cinematic Arts Division of Critical Studies. Her primary interests deal with globalized children’s media and cinematic representations of the Third World and social justice in the media. You can find her work published in Film Matters, In Media Res, and Spectator.