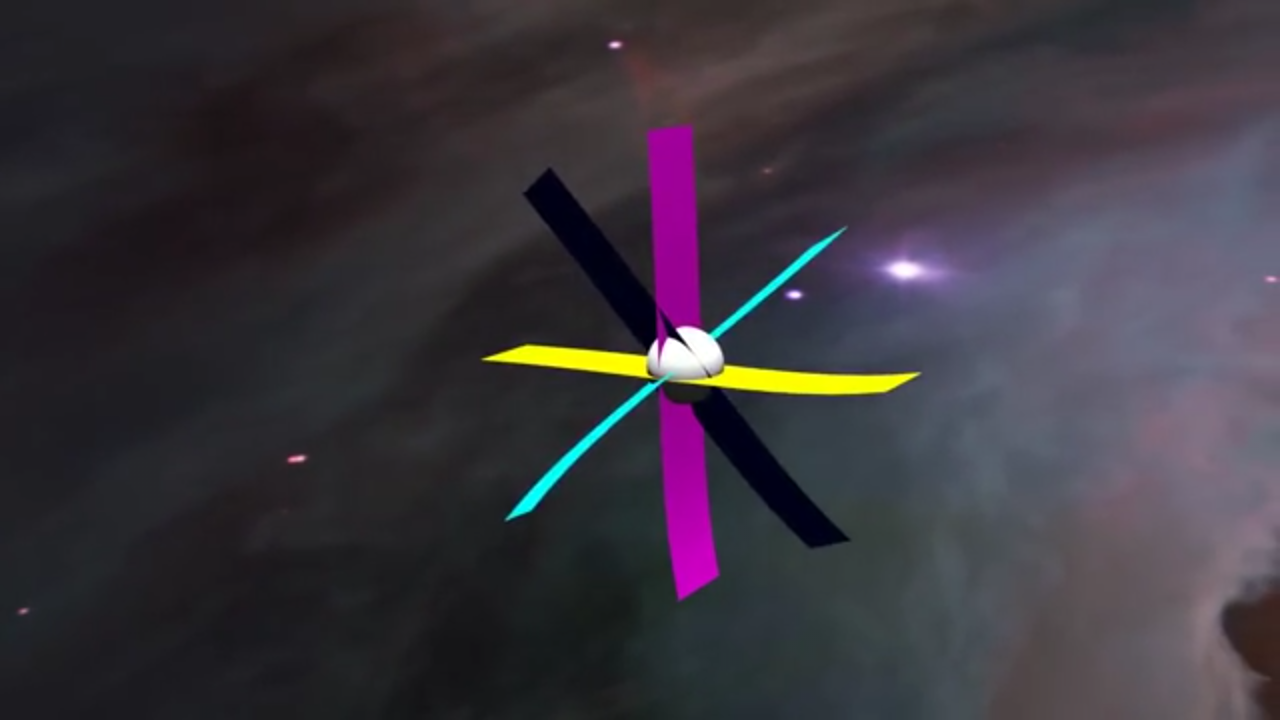 2 responses to “Life: The Universe and Everything”