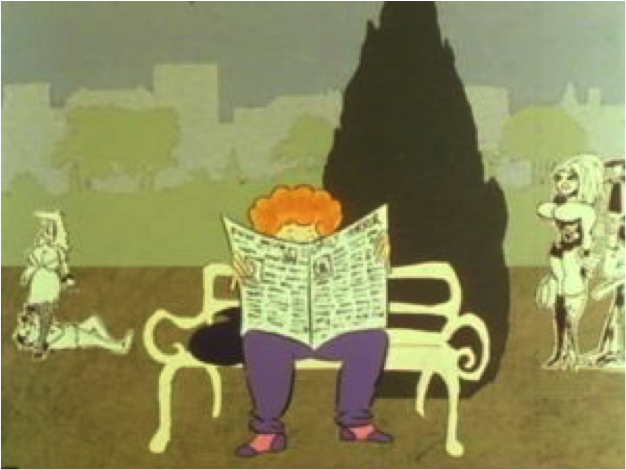 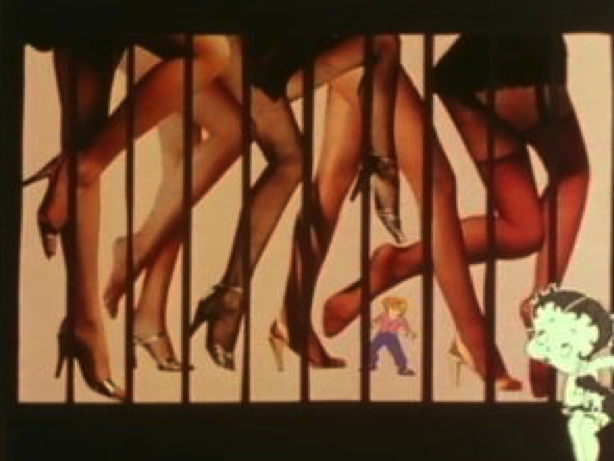 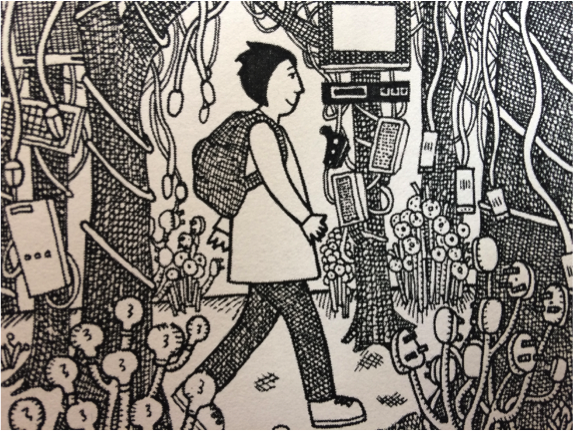 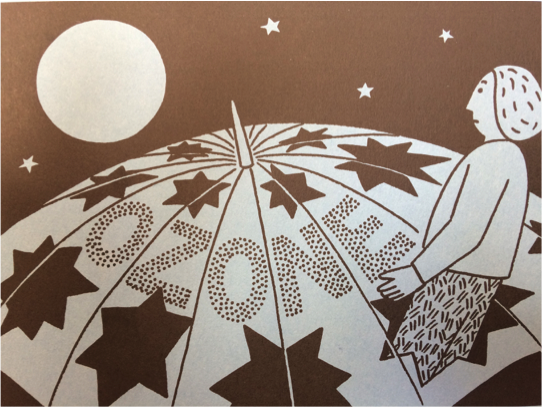 4 responses to “The Leeds Animation Workshop”