Both the opening titles and the end credits play a significant role in a movie. While the former allow the viewer to enter the film, the latter extend the viewer’s filmic experience. This is true for animated films as well.

The opening titles are what come first in the animated film. They must immediately catch the viewer’s attention, and the music that accompanies them can serve various functions. First, it alerts the audience that the movie is starting, generally with brass fanfares. The main role of the opening credits is to set the movie’s atmosphere. For this reason, they can introduce the dominant musical theme of the film[1], several musical themes or instrumental rearrangement of songs (if the movie is a musical). In this way, after the opening titles, the viewer knows where he or she is and what he or she is supposed to see in the movie. The opening credits ‘establish the mood of the film as a whole’[2].

It’s the music that makes the images alive. Walt Disney has said:

There’s a terrific power to music. You can run any of these pictures and they’d be dragging and boring, but the minute you put music behind them, they have life and vitality they don’t get in any other way.[3]

So, music is really important through the whole animated movie, and it has more or less the same functions as in live-action movies. The main difference is that animated movies need music to come alive, while live-action ones show something that is already the reality.

In particular, the opening titles of the Disney classics vary through the evolution of the Disney Studio. The first feature films, from Snow White and the Seven Dwarfs (1937, by David Hand) to The Jungle Book (1967, by Wolfgang Reitherman), present several themes, rearrangements of them, or songs to set the movie’s atmosphere, but most of all to give to the animated feature that magic touch that is proper to Disney. The opening titles show the title and the credits above still images set in the colors of the movie. For example, the colors in the opening credits of Pinocchio (1940, by Ben Sharpsteen) are blue, red and yellow to remind Pinocchio’s outfit. We can see how music is relevant and useful. Without it, the still images would be boring and could not allow the viewer to enter the movie as well.

After Walt Disney’s death, the Disney studios fell a little, but came back in 1989 with the Little Mermaid (by Ron Clements and John Musker), whose score have been composed by the Broadway composer Alan Menken. And in this film and those that followed it the traditional opening titles make way to different titles. Indeed, in films like The Little Mermaid or Pocahontas (1995, by Mike Gabriel and Eric Goldberg) a scene that is already part of the narrative precedes the opening titles. The latter can also by anticipated by a prologue, or by a song with animation as in Aladdin (1992, by Ron Clements and John Musker). From this moment, the opening titles are part of the narrative. They aren’t just there to set the movie’s atmosphere. For example, the opening titles of The Little Mermaid make the viewer discover the wonderful world that lies under the sea, while the first scene of the movie, preceding them, introduces the audience to the sailors’ world, above the sea. Hence, after the opening credits, everything is set and the film can begin.

While in the opening titles of Disney classics music is a pure language that communicates as much as the animated pictures, it has instead a more secondary role in DreamWorks movies. Here, the opening titles are very short: we are shown just the DreamWorks logo and the title of the movie prior to moving on to the first scene of the film which is mostly a prologue, wherein the music supports the plot. For example, in Kung Fu Panda (2008, by Mark Osborne and John Stevenson), the first scene that comes after the titles shows Po (the hero) dreaming of being the dragon warrior. The music is secondary to the action; it only accompanies it.

More generally speaking, the end credits, instead, serve a different purpose. Although the movie is over, the music extends the audience’s experience by playing one or several musical themes heard during the movie, or a new song written especially for them. The images alone could not do this; the end credits need music. Again, Disney classics give a wonderful place to music. Often, the music of the final scene continues during the end credits. For instance, this is what happens in Hercules (1997, by Ron Clements and John Musker) with the song A Star Is Born. Another possibility is that in the end credits is offered a pop version of a song heard in the movie, as it occurs in The Little Mermaid or in Aladdin. In other cases a new song is written for the end credits, as in the recent Finding Dory (2016, by Andrew Stanton and Angus MacLane). Sometimes, the film can be opened and closed by the same music or song, making the movie a circle. This is the case with Circle of Life in The Lion King (1994, by Roger Allers and Rob Minkoff), or with Love Is a Song in the older Bambi (1942, by David Hand). 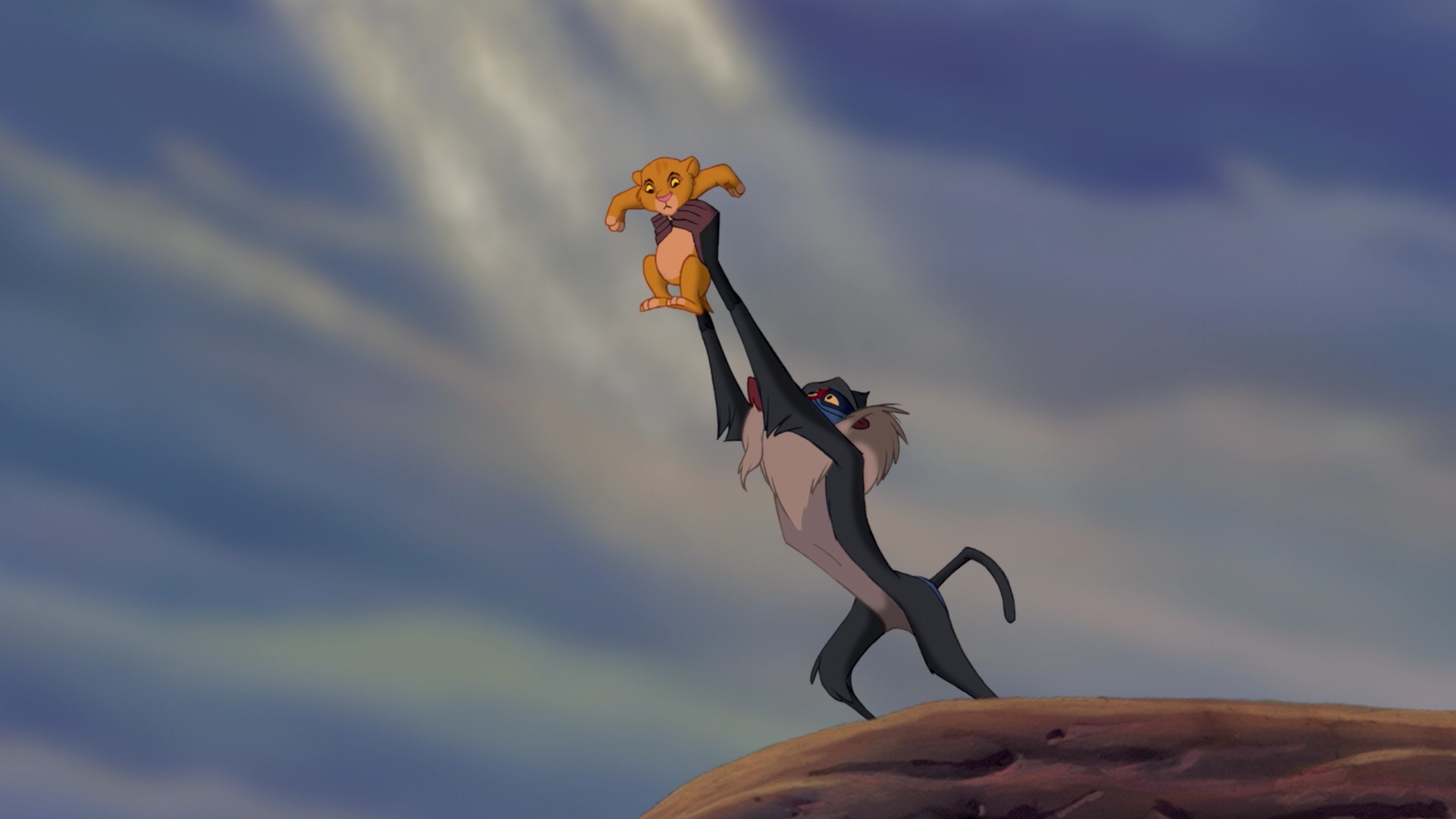 Fig. 1. One of the shots from The Lion King accompanying the song Circle of Life.

The end credits of Dreamworks movies work more or less in the same way. There can be a song, as in Kung Fu Panda, rearrangements of musical themes as in How to Train Your Dragon (2010, by Chris Sanders and Dean DeBlois), or even the same song as in the opening titles of The Road to El Dorado (2000, by Bibo Bergeron and Don Paul).

In synthesis, music plays a huge role in the opening and end credits of an animated film. It is not secondary to the animation but it really works with it, giving something that is more than the sum of the two.

Perrine Dumont has finished her MA in Musicology this year. She is currently writing her thesis, which focuses on the place of music in the overtures and opening titles of the Disney Classics, analyzing closely Pinocchio, The Little Mermaid, Mulan and Frozen. She is passionate about the soundtracks of both live-action and animated features, and wishes to compose her owns in a close future.