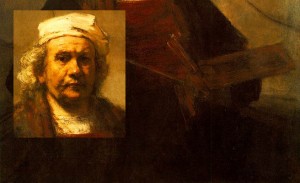 3 responses to “Neither Fischinger nor McLaren, Visual Music in a different key”