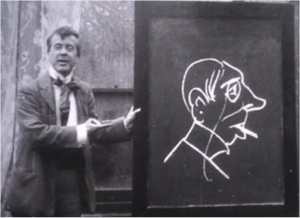 5 responses to “The performative origins of animation”