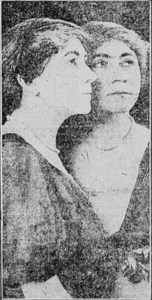 Fig. 1. A photograph of Helena Smith Dayton from August 1914.

In the final months of 1917, Helena Smith Dayton (1883–1960) released a one-reel production of Romeo and Juliet starring a cast of characters crafted entirely out of clay. Though identifiable now as a pioneering work of stop-motion animation, the film’s style was first met in the press with quizzical reactions. A full-page review in Film Fun, drafted by a writer formerly led “to believe that there really is nothing new under the sun – or the camera,” celebrates Dayton’s creation as “something absolutely new” – intriguing enough to inspire the reviewer to “hustle over to the studio to find out how the wheels went round.”[1] Perhaps in an effort to foreground her creative labor, Dayton opened Romeo and Juliet with a shot that would lift the veil on the secrets of her Washington Square studio. Indeed, the artist first films herself sculpting Juliet before allowing her creation to reenact an abridged version of Shakespeare’s fabled tale. A reviewer for The Moving Picture World, seemingly stunned by the manner in which Dayton’s “deft fingers fashion the form of Juliet from an apparently soulless lump of clay,” elects not to mince words: “little need be said here of the wonderful talent of Helena Smith Dayton: her work speaks for itself.”[2] 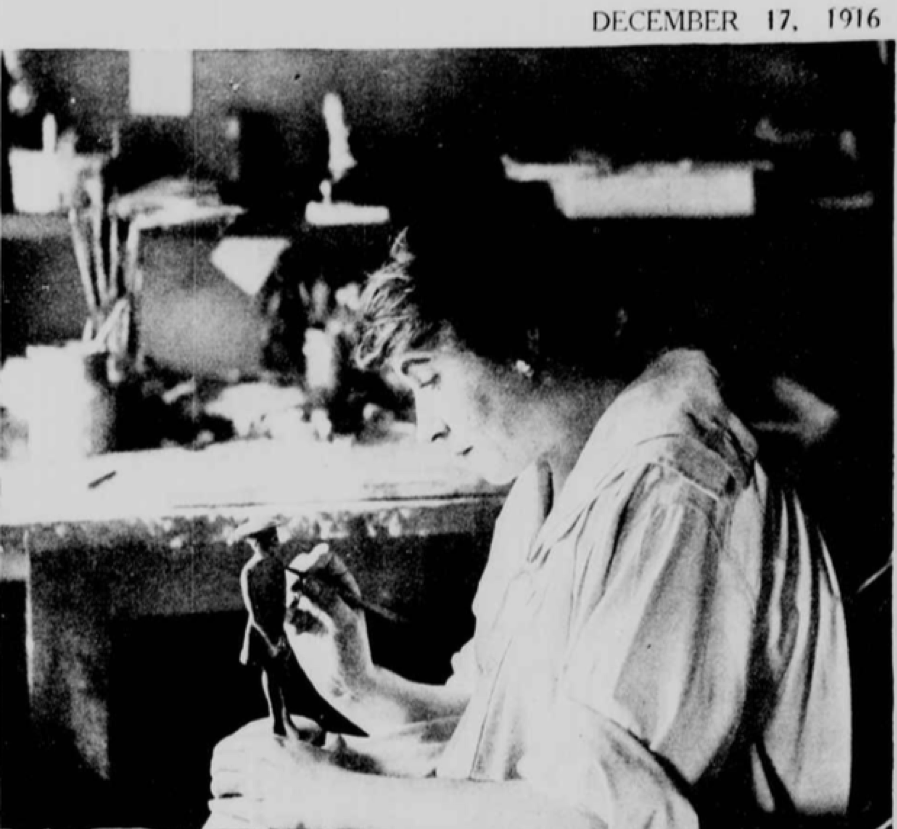 Fig. 2. Many contemporaneous articles featuring Dayton’s work trivialized her achievements because of her gender. This photo, for instance, is taken from an article entitled, “Woman’s place, if you insist, is in the home; but who’s going to fuss about it if she wants to earn $10,000 or so a year somewhere else?”.

The tragedy in this case is not Juliet’s demise, but rather that much does remain to be said of Helena Smith Dayton, a once-renowned sculptor, author, journalist, suffragette, illustrator, and pioneering motion picture animator long obscured by film history. In a longer article, I explore the variegated reasons for Dayton’s marginalization, including her gender, the politics of film archiving, and the methodological blind spots engendered by an over-dependence on formal analysis on extant films. However, the editors at Animation Studies 2.0 have also revealed themselves to me as enthusiasts of Shakespeare by enforcing a word count reflecting their belief that “brevity is the soul of wit,” so I’ll cut to the chase: Dayton’s films have not been permitted to speak for themselves because they have not yet been found. I resist describing them as “lost” because, as attendance at the Orphan Film Symposium has taught me, they might very well be frozen in a lake, collecting dust in the backroom of a museum, or on the brink of spontaneous combustion in a muggy Floridian attic (hopefully not). 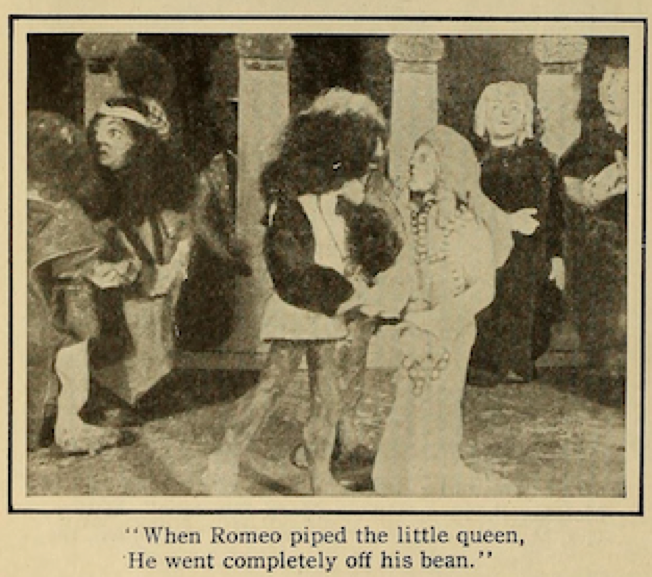 Fig. 3. One of several extant photographs of Dayton’s animated films.

Without a scrap of celluloid to unspool, how much can be learned about Dayton’s animation? The answer – thanks to various articles and film reviews, as well as stills from trade journals and how-to publications – is quite a lot. Before Romeo and Juliet, Dayton animated at least three other shorts in 1917, as evidenced by photographic reproductions of strips of film in Popular Science Monthly. One strip features twirling chorus girls, a second captures an interaction between a businessman and a snake, and a third image is taken from a film dubbed Battle of the Suds.[3] Upon closer inspection, each frame seems to reinforce observations present in many reviews of Dayton’s films: namely, that the director displayed a penchant for dancing figures and humorous scenarios. As a trained dancer and financially successful sculptor of human models, Dayton likely depended upon her eye for form and flow to develop an aesthetic that privileged fluid movement. And the fruits of her labor were not overlooked. As early as March 25, 1917, just after a screening of Dayton’s “animated sculpture films” at New York’s Strand Theater, reviewers began to make note of Dayton’s characters “jumping about as if they were real.”[4] 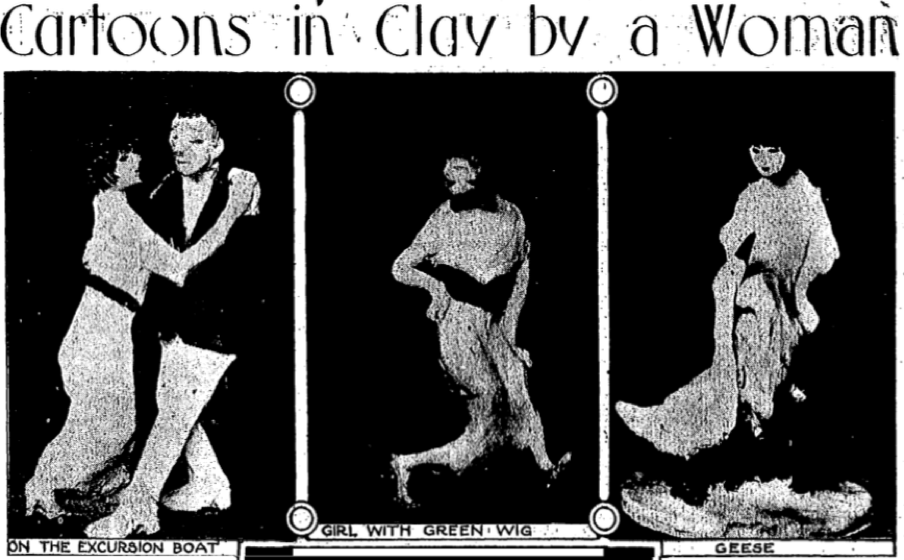 Though articles in The New York Times, New York Tribune, Motography, Scientific American, and Moving Picture World variously heralded Dayton’s aesthetic as “highly amusing”[5] and “quite baffling to the laymind,”[6] her career as a stop-motion animator was unfortunately short-lived. A few months after achieving the right to vote in New York in November 1917, Dayton took up a new cause by relocating to Paris to manage a prominent YMCA canteen for soldiers. Upon her return to America after the First World War, Dayton pursued work as a columnist, novelist, playwright, and portrait painter.

The brevity of her career and the absence of her films from the archive may continue to drive Dayton’s films into the margins of early animation history. However, I suggest here a need for a change of course. The sheer volume of words penned after screenings of Dayton’s stop-motion animation testifies to the magnitude of her impact on New York City audiences, as well as the underlying need for animation scholars to look beyond extant films when it comes to writing film history. The rich variety of reviews of – and photographs from – Dayton’s productions can easily serve as a launchpad for further research and analysis, and Dayton’s timing should place her contributions in dialogue with exalted American contemporaries such as Willie Hopkins and Winsor McCay. With any luck, such research may lead to the identification of one or more of Dayton’s innovative works. And for the naysayers who evoke the average lifespan of nitrate film to suggest the unlikelihood of such a discovery, I’ll conclude by citing seventeen far-reaching words from archivist Paulo Cherchi Usai’s remarkably succinct Lindgren Manifesto: “Knowing that a cause is lost is not a good enough reason not to fight for it.”[7]

Jason Cody Douglass is a Ph.D. student in Yale University’s combined program in Film and Media Studies and East Asian Languages and Literatures, as well as the graduate program in Women’s, Gender, and Sexuality Studies. His interests include the aesthetic and technological histories of animation in East Asia, Japanese popular culture, and the intersection of film theory and practice. In 2018, his article “In Search of a ‘New Wind’: Experimental, Labor Intensive, and Intermedial Animation in 1950s and 1960s Japan” received the Maureen Furniss Award for Best Student Paper on Animated Media.

3 responses to “Helena Smith Dayton: An Early Animation Pioneer Whose Films You Have Never Seen”